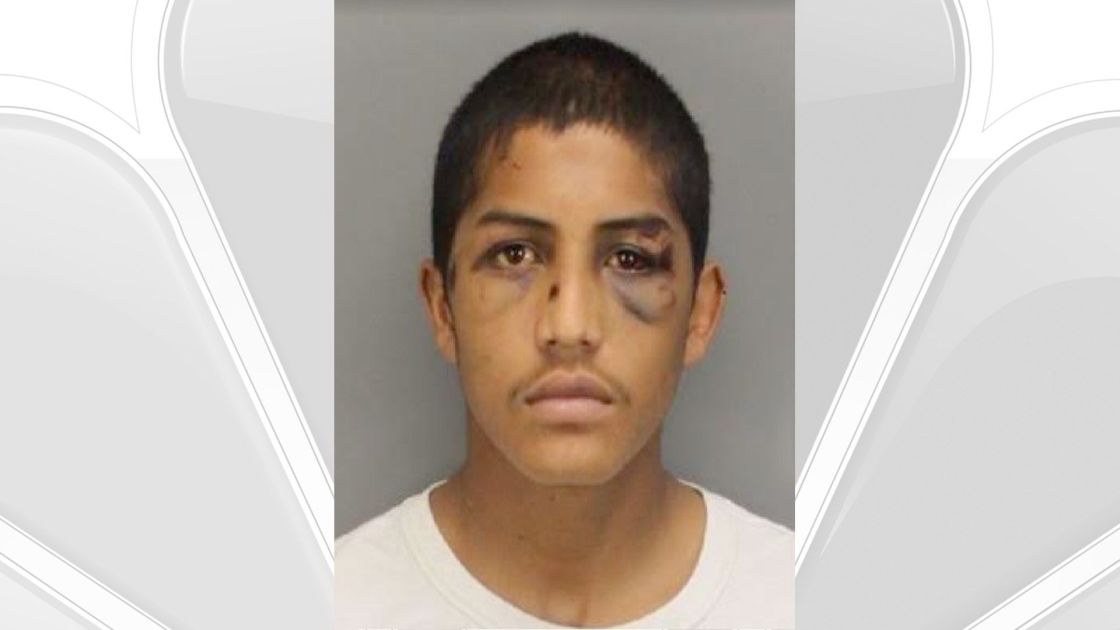 Jurors Monday began deliberating the fate of a man who accidentally shot himself during an alleged attempt to kill a black employee at a Desert Hot Springs auto parts store.

Rudy Arana, 20, brought a sawed-off shotgun to an Autozone store on March 30, 2017, and following a tussle with the employee that brought both men to the ground, shot himself in the lower body, according to Desert Hot Springs police.

Prosecutors allege that Arana arrived at the store before it opened on the morning of March 30 and briefly confronted the employee in the Autozone parking lot.

The employee told Arana to leave, but he allegedly returned a short time later and asked other employees where the victim was, while calling himself an N-word “killer,” according to court documents.

After continuing to loiter near the store, Arana saw the employee he was seeking when the worker left the store to take out the trash, the prosecution’s trial brief states.

A confrontation between the two men sparked when the victim saw Arana begin to pull a sawed-off, 20-gauge shotgun from his waistband, prosecutors allege.

As they wrestled for control of the gun, Arana allegedly cursed at the employee and referred to him using the N-word, saying, “I’m going to kill you” and again calling himself an N-word “killer,” according to the brief.

Two shots were fired, one of which was discharged into the defendant’s lower body during the struggle over the gun, and Desert Hot Springs police officers found the men still tussling when they arrived at the store, the brief states.

Arana was taken to a hospital for treatment of his injuries and was later placed under arrest. No one else was injured in the shooting.