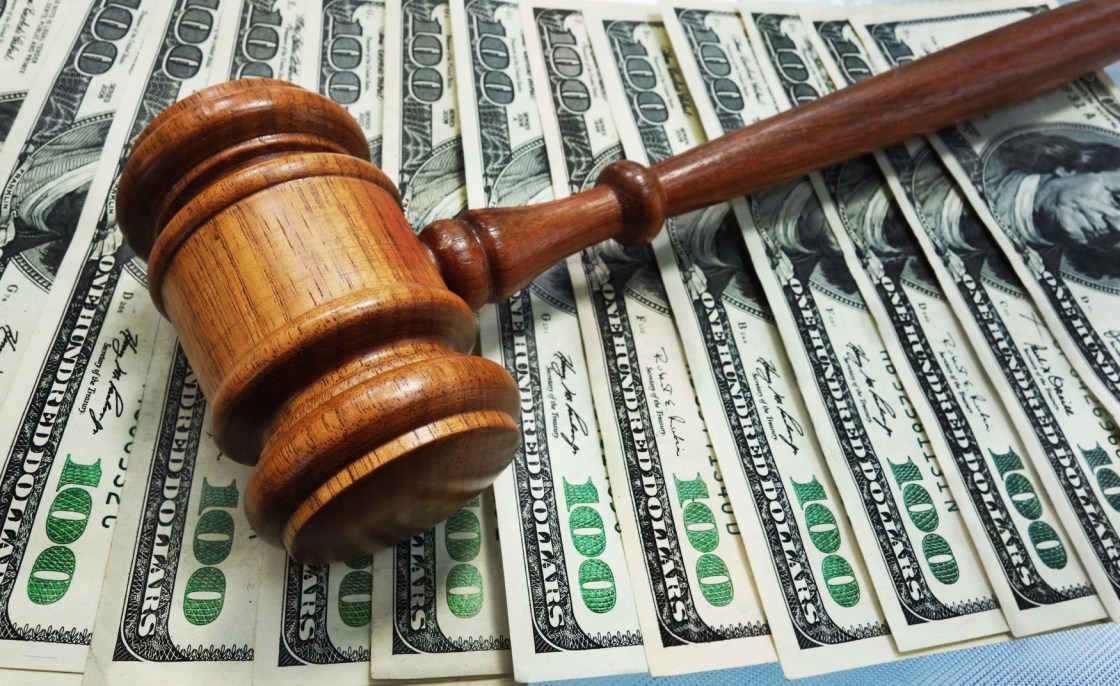 Governor Jerry Brown signs several bills aimed at preventing sexual harassment in the workplace. One of them will focus on ending the practice of secret settlements.

“I think it’s great. I think that the fact that a victim can come forward, their name can be private while the victimizer is going public, I believe it really helps stop the cycle of abuse from happening and from these people rising to positions of greater power,” said Kristen Dolan, an advocate for victims of sexual assault.

California democratic Senator Connie Leyva of Chino authored the bill saying, “For decades, secret settlements have been used by wealthy and well-connected perpetrators to offend repeatedly with no public accountability.”

“I think a lot of it has to do with the me too movement and everything that was uncovered with Harvey Weinstein last year and just realizing that there are a lot of things in place that help the victimizer and not the victim,” Dolan said.

Disgraced movie producer Harvey Weinstein allegedly used secret settlements for decades, paying as much as one million dollars to silence women who accused him of sexual assault.

Some have argued that banning secret settlements could have unintended consequences. Since a victim’s identity can sometimes leak, it could lead to retribution.

“Not a perfect law, but it’s a start. The pendulum needs to start swinging heavy in the other way for us to ever find a center,” Dolan said.