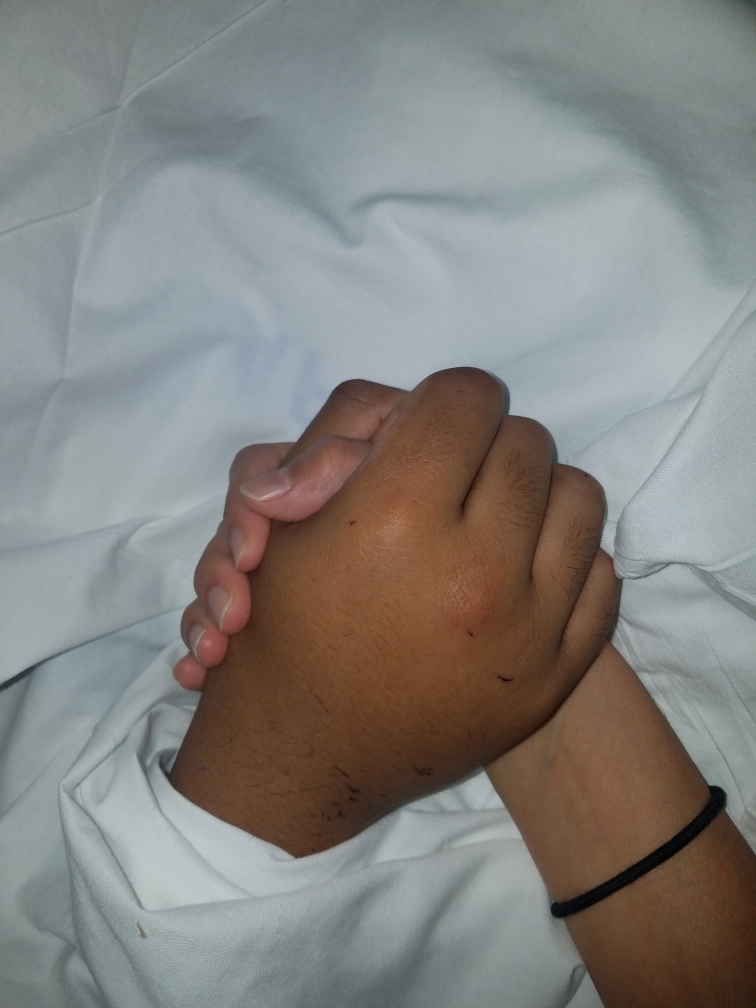 EXCLUSIVE: Mother of Student in Indio Crash Speaks Out

“‘I love you mom, I‘ll see you later,’ and then he left,” says Francisca Rodriguez, through tears.

When she said goodbye to her son Jaylen last Friday night as he headed out with friends, she never imagined the next time she’d see her son would be in a hospital.

“I got a phone call saying that there was an accident,” she says adding that it’s all a blur and can’t even remember who called her.

“To see him that way, that was really hard,” she says.

Her son along with two other students from Xavier College Preparatory High School were in a single car crash in Indio on Saturday morning. Jaylen suffered major head trauma.

She says as doctors rushed him off to surgery she had a quick moment with him, “I told him that I loved him and that he’s going to get through this.”

“He’s not talking he opens his eyes, he does move some limbs … that’s where we are right now,” she says she notices improvement everyday.

She longs to hear his voice again, “I miss it a lot that’s the one thing I just wait to be able to hear hear him say, ‘mom'”.

And while she doesn’t blame anyone for the crash, she hopes the road they were traveling on, Madison St. and Ave 42 in Indio, becomes safer, “I hope that is one of the good things that comes out of this is that they do post some signs that they put some lights there, some good lights you know so that people can see that there’s a dip coming.”

But right now she’s focusing on staying positive so she can encourage her son at his bedside, “Just letting him know that he’s got an army of prayer warriors on it from everywhere, you know his favorite scripture is, ‘I can do all things through Christ who strengthens me’ and so I just remind him.”

Jaylen turned 15-years-old on Monday, his school held a prayer service for him along with cake and sent Jaylen dozens of cards.

She says that outpouring of support and prayers from so many in the community have kept them going, “Their constant love and support, it’s really helped,” adding that the families of the other students hurt in the crash are in her heart, “I love them, that I love their boys and that I’m still praying for them.”

And while she knows there’s a long road ahead, she has a lot to be thankful for, “He’s alive, my son is alive, the boys are alive and that’s, and that’s a good start.”

To donate to the general fund set up for all families by the school click here: Xavier College Prep Fund