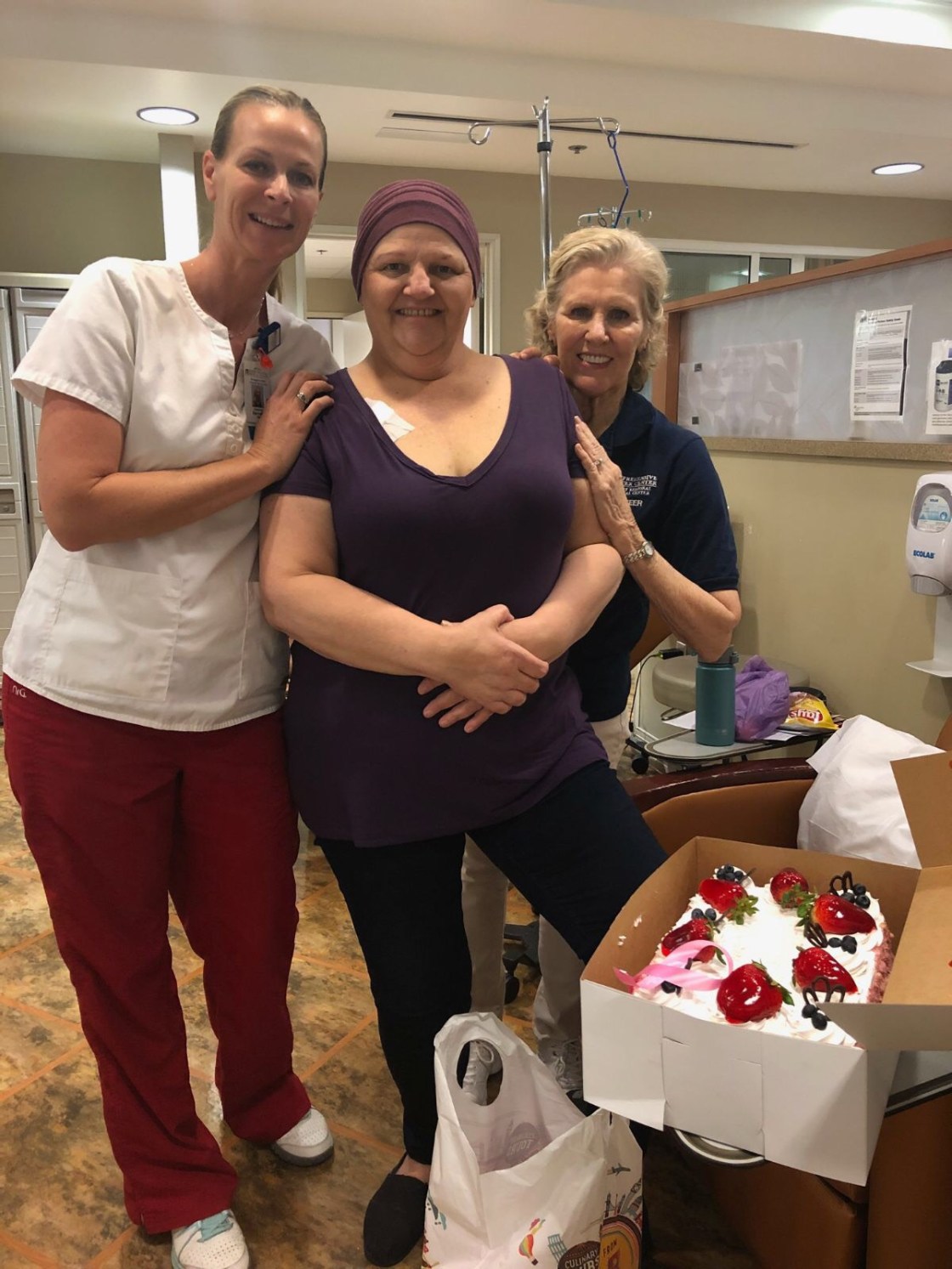 Denise DuPont was on a mission to change her life, so she took up cross fit.

“I had been doing it for about a year. I had lost 55 pounds. I had gotten healthy, gotten strong,” says DuPont.

It wasn’t the cross fit that was life changing, but what happened during a workout.

“I was doing a move and I dropped the bar, and the bar bounced off of my chest and on my leg. I had a bruise and I thought nothing of it until my breast kind of ached and it didn’t go away.”

It didn’t go away because that pain was stage 2 breast cancer. For the first time in years, DuPont got a mammogram and the results were shocking.

“It couldn’t be me. I couldn’t have cancer. I have things I have to do, I have four children I have to raise,” she says.

The CDC says breast cancer is the most common form of cancer. In fact about 1 in 8 women will get it sometime in her life. The only way to detect it is to go to places like Desert Regional Medical Center and get regular mammograms.

Desert Regional Radiation Oncologist Dr. Amir Lavaf says, “take your health seriously. Catching things early allows us to save all of these women.”

And because of that mammogram, just under a year from her diagnosis, she’s ringing a bell signaling the end of treatment and the beginning of a cancer free life.

“I could win or the cancer could win. And I definitely wasn’t going to let the cancer win.”