On #MeToo, Melania Trump says she stands with women — and men 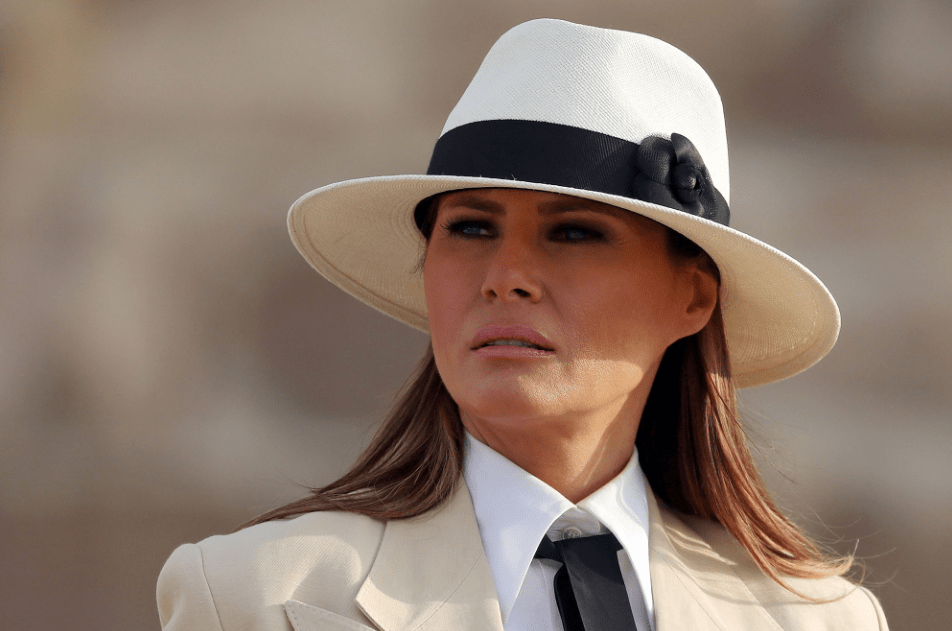 When it comes to the #MeToo movement, first lady Melania Trump says she stands with the women — and the men.

“I support the women and they need to be heard. We need to support them and also men, not just women,” Trump told ABC News in an interview that aired in part on “Good Morning America” Wednesday morning.

When asked if she thought men who have been publicly accused of sexual misconduct have been treated unfairly, the first lady responded that allegations shouldn’t be made without “really hard evidence.”

“We need to have really hard evidence that you know, that if you are accused of something, show the evidence,” she said.

WATCH: One-on-one with First Lady @MelaniaTrump. She's opening up for the first time about her life and her time in the White House to @TomLlamasABC.

"Being Melania – The First Lady" airs THIS Friday at 10|9c on @ABC: https://t.co/BFuO7gPBkP pic.twitter.com/MqXC5NuVMn

The remarks were some of her first comments about the #MeToo movement that has helped to identify, publicize and protest sexual assault and harassment against women, and her first remarks since the movement was thrown back into the national spotlight during the confirmation hearings for Supreme Court Justice Brett Kavanaugh.

When asked how she would respond to those who might question if she stands with women, she said, “I do stand with women, but we need to show the evidence.”

“You cannot just say to to somebody, I was, you know, sexually assaulted, or you did that to me, because sometimes the media goes too far, and the way they portray some stories, it’s not correct, it’s not right,” added Trump, whose husband, President Donald Trump, has been accused of sexual misconduct in the past by at least 13 women. The president has denied the accusations.

Melania Trump’s interview was taped during her recent trip through Africa.