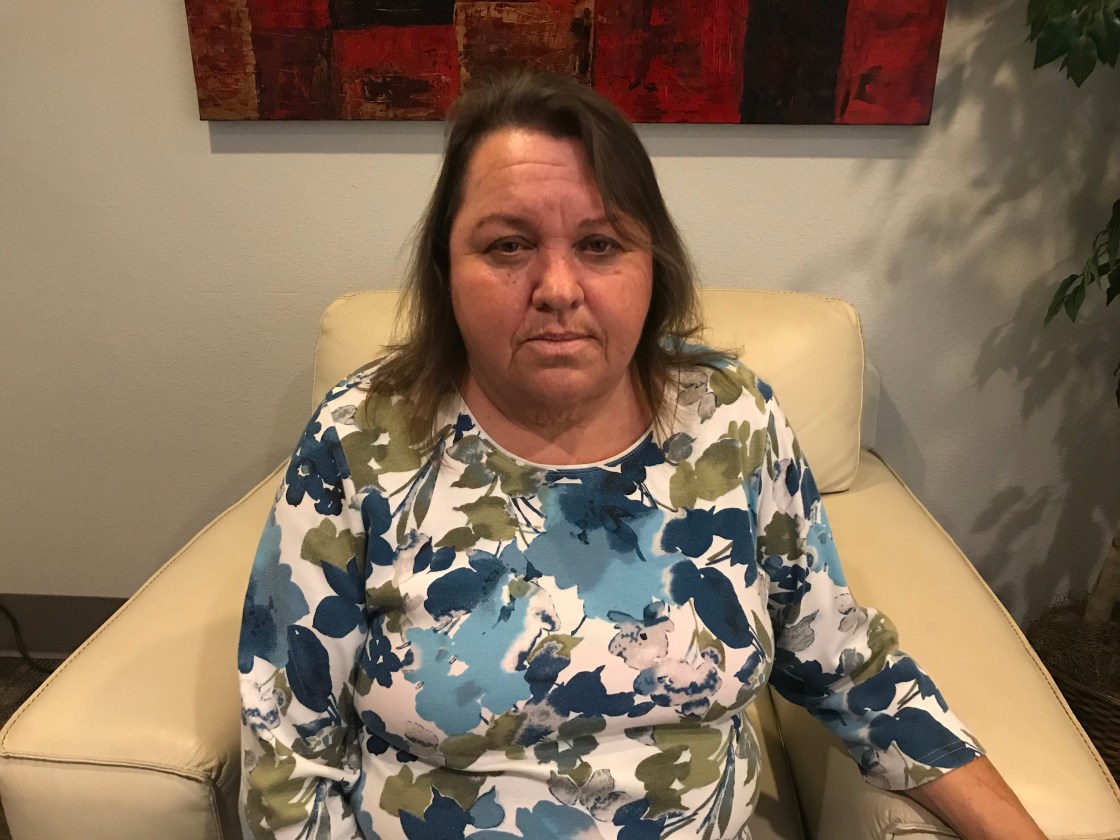 Lisa Scully says it’s time to break the silence and put names and faces to the people Riverside County Sheriff’s Investigator Kevin Duffy abused when they were children, “It’s been a very long road, this is not a vendetta against a dead man, this is to help the victims that are remaining behind.”

For years, Duffy, ran a sheriff’s program to help troubled youth. He committed suicide in 2009 before he was brought to justice.

“When I got the call that he had shot himself, I instantly knew why, ” she says adding she’s proof Duffy’s reign of terror goes back many more years than people think, “it wasn’t ten years back, it was much, much longer than that and I think his trail is much more prolific than it’s made out to be,”

She says Duffy started sexually abusing her in 1981 during his early years as a police officer with the San Jacinto Police Department and she was an explorer.

“I was 15 years old and I wanted to be a police officer more than anything,” she grabs her old explorer badge adding, “I‘ve carried this badge for many, many, many years and it was just always a reminder of what I wanted to be.”

But also she says, “It makes me think of lost dreams and what I could have been.”

She says Duffy’s abuse robbed her of that and her innocence, “We would go on ride a longs and we would park behind a certain shopping center and he would take my hair on the back of my head an he would have his gun in between his legs pointing up and he would push me down on it … and he would put his gun in my mouth,” she says having to pause as she shares for the first time publicly what she endured.

But she says Duffy used images and items in certain ways that would make it seem like he was abusing a boy, “With the kinds of things he that he did to me I do believe that I was a stand in boy.”

Whistleblowers claim they were ordered by sheriff’s administrators not to arrest Duffy, despite finding evidence he was a serial child molester and never issued a press release to inform the community asking victims to come forward. But Sheriff Sniff has said they never interfered and after a thorough investigation they only found one victim.

But she says there’s no way someone that depraved stopped at one victim, “And it’s just common sense, I mean these people do not just stop, they don’t just stop, they stop when they’re caught.”

She doesn’t understand how the allegations never came to light until recently, “I think about the victims a lot, I‘ve watched your interviews and it’s heartbreaking,” adding she was upset to hear the victim himself say he never received help, “I think that is criminal.”

She says her coming forward has nothing to do with politics, as some have suggested when others spoke out, but everything to do with survivors, “I want them to know with help it is possible to move forward and have a good life.”

She says since got help from PAVE, an organization that helps victims of abuse, she has peace, “I feel like I‘ve gone from existing to living.”

And while she never became a police officer, she feels by sharing her story she will become what she was always meant to be, “My one prayer every single morning is, God, please help me make a difference in one person’s life.”

Lisa says she wants to dedicate her life to helping survivors of abuse and hopes laws can be passed to help with transparency, investigations and most importantly helping victims so that this never happens again.