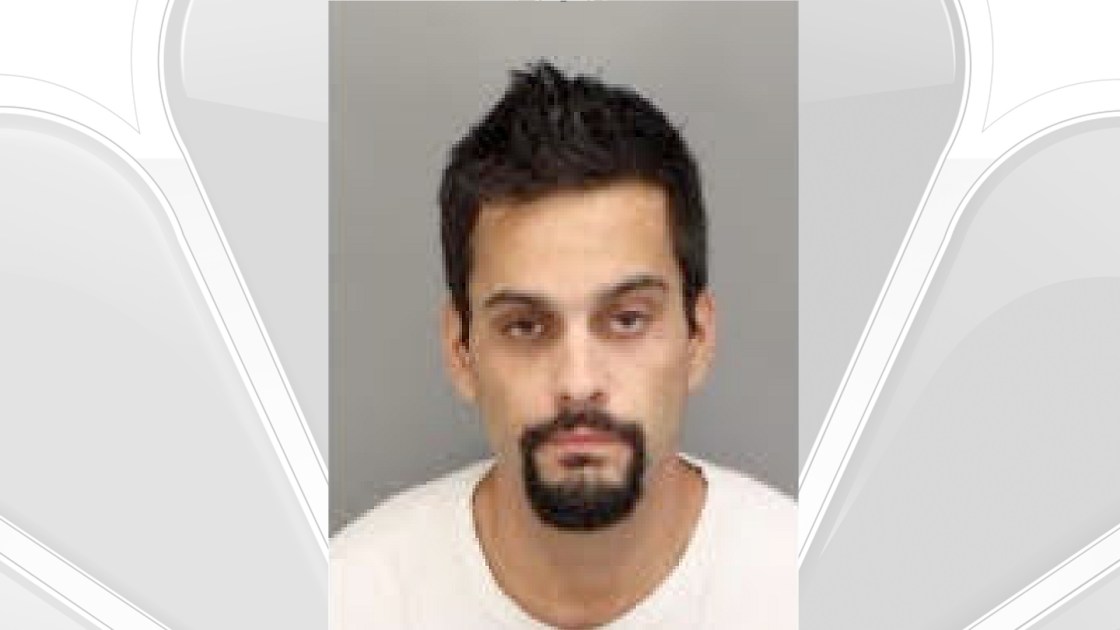 A man climbed onto the roof of a Palm Springs business Monday morning and refused to come down for about two hours before surrendering unharmed to authorities.

Police say that Vincente Garcia, 30, of Palm Springs, scaled a business in the 400 block of Sunny Dunes Road at about 7:50 a.m.

Garcia was allegedly “pacing back and forth, screaming at officers, and made attempts to jump off the roof several times.”

As officers attempted to coax Garcia off the rooftop, East Sunny Dunes Road was shut down to local traffic.

At around 10 a.m., police say he climbed down and surrendered, and was taken to a hospital as a precaution despite being uninjured. He was then arrested on suspicion of being under the influence of a central nervous stimulant and resisting arrest, according to Palm Springs police, who said Garcia has “several prior arrests for drug- and theft-related charges.”