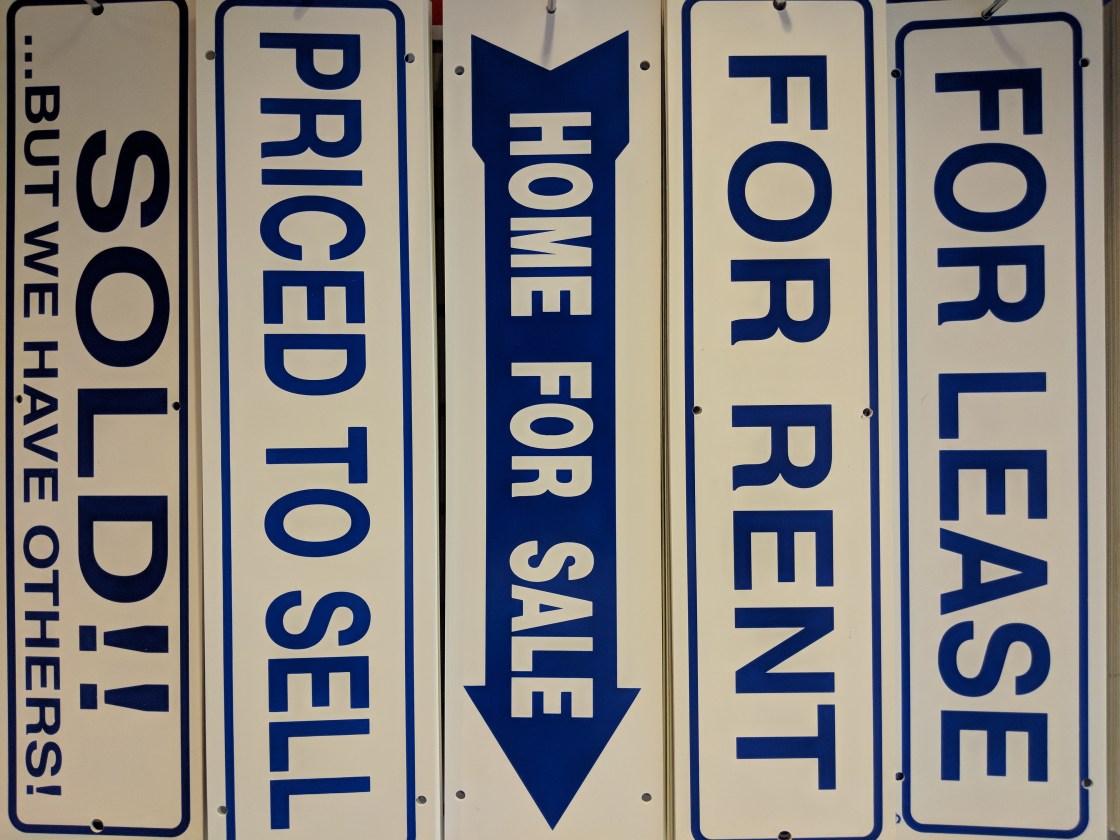 California is one of the most expensive states when it comes to cost of living, but a proposition on this year’s ballot wants to repeal a state law that prevents cities from enacting its own rent control ordinances.

Proposition 10 is giving people like Bob Doyle hope, hope that he will not have to spend the rest of his days homeless.

Doyle said, “My income is dependent on social security and a private disability plan, I lose that when I turn 65 and I will only have social security.”

Doyle is a long-time HIV survivor.

He relocated to Palm Springs because he said it is more affordable to live in the desert than in his state of Washington. But with the cost of living climbing, he fears he will be priced-out from his rental.

Doyle said, “The fact that I am losing 50% of my income cuts me down to a level where I am just above most of the housing programs but not near enough to compete in the private apartment rental market in Palm Springs or Cathedral City.”

A “Yes” or a “No” vote for Prop. 10 will not automatically add nor remove rent control to housing in the State of California, but what it does is remove a state law named, the Costa Hawkins Rental Housing Act.

The Palm Springs City Council sided with Prop. 10 through a resolution to support the initiative, Councilmember, Christy Holstege said, “Right now there’s a ban on cities from taking any action at all on rent control throughout the state.”

The current law prevents single family homes and condos from rent control as well as unites constructed after February 1995.

The Costa Hawkins law also prevents the City of Palm Springs from touching its own existing rent control ordinance.

Holstege said, “What it does is repeal the ban on cities taking action and give that power to cities.”

But not everyone approves.

The Palm Springs Regional Association of Realtors is against Prop. 10.

The President of the association, George Rider, said it could affect homeowners who rely on rental properties for income will lose money if cities decide the price of rentals.

Rider said, “If people aren’t able to rent out at market value on a long term rental property they’re going to be incentivize to convert to their long-term rental into a short-term rental.”

But for Doyle, it is about spending his retirement comfortably.

Doyle said, “I don’t have much, I’ll be happy with very small, tiny little apartment, I’d just be fine with that.”