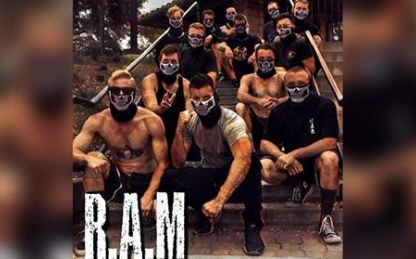 The suspects are accused of sparking violence in Berkeley, Huntington Beach, San Bernardino and Virginia in 2017, according to a federal criminal complaint.

The men are accused of going online and coordinating combat training to prepare for the events, arranging travel, and celebrating their actions to recruit members for future events, court documents said.

RAM was founded in the winter of 2016-2017 by several founding members, including Rundo and Ben Daley, prosecutors said.

RAM represents itself publicly, through videos and other public online posts, as a combat-ready, militant group of a new nationalist white supremacy/identity movement, prosecutors said.

The arrests Wednesday come three weeks after a federal grand jury indicted four other California men with suspected connections to RAM on charges connected to violence at rallies in Huntington Beach, Berkeley and Charlottesville.