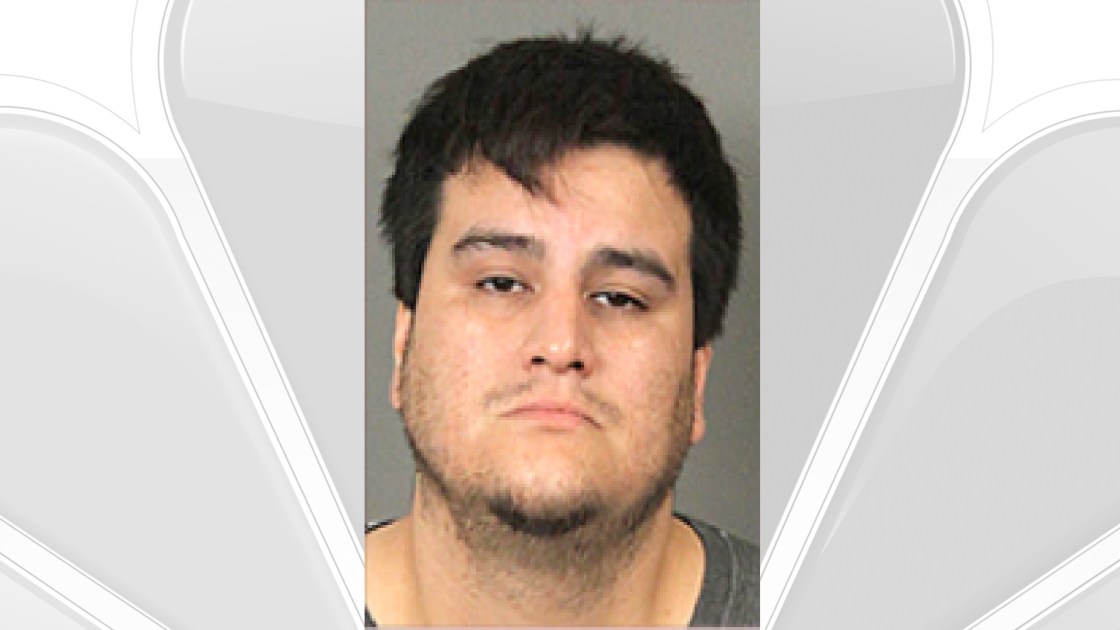 Man Arrested For Allegedly Exposing Himself to Woman in La Quinta

A man who allegedly exposed himself to a woman while driving through the La Quinta Cove area was arrested after she reported his license plate number to law enforcement, sheriff’s deputies said Wednesday.

Arthur Dean, 35, of La Quinta, allegedly pulled up next to the pedestrian as she was walking in the 77500 block of Calle Tecate and “lewdly exposed himself,” according to sheriff’s Sgt. Robert Bishop.

The woman, whose name was not released, reported the incident to deputies around 8:30 a.m. Tuesday and was able to provide descriptions of the suspect and vehicle and the license plate number, Bishop said.

Dean was arrested Tuesday at his home and booked into the Riverside County jail in Indio on suspicion of misdemeanor indecent exposure, and was released after posting $2,500 bail, according to county jail records.