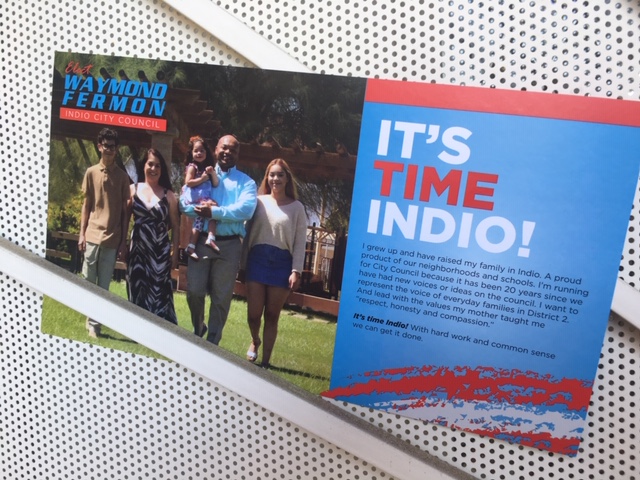 “I went and asked him, ‘is there any reason why you removed the literature from the door and he got belligerent, and he just said, ‘there’s mail pieces all over the ground in different yards and he was being blamed for it,” said Fermon.

According to Fermon, the postal worker said a day earlier that neighbors were complaining about flyers being littered around the neighborhood. Fermon told him he had not been in the neighborhood for weeks.

Fermon asked the post office to investigate the incident and was told someone would get back to him.

“We’ve yet to receive any call of any disposition of what’s going on, we haven’t had any contact with any postmaster at this time,” said Fermon.

The U.S. postal service in a statement said “We are continuing to investigate and will comment if and when appropriate.” Fermon says he was never looking to get the postal worker fired. He just wants to prevent something similar from happening again.

“The last thing we need on any level, with any candidate, is anyone meddling on our campaign,” said Fermon.