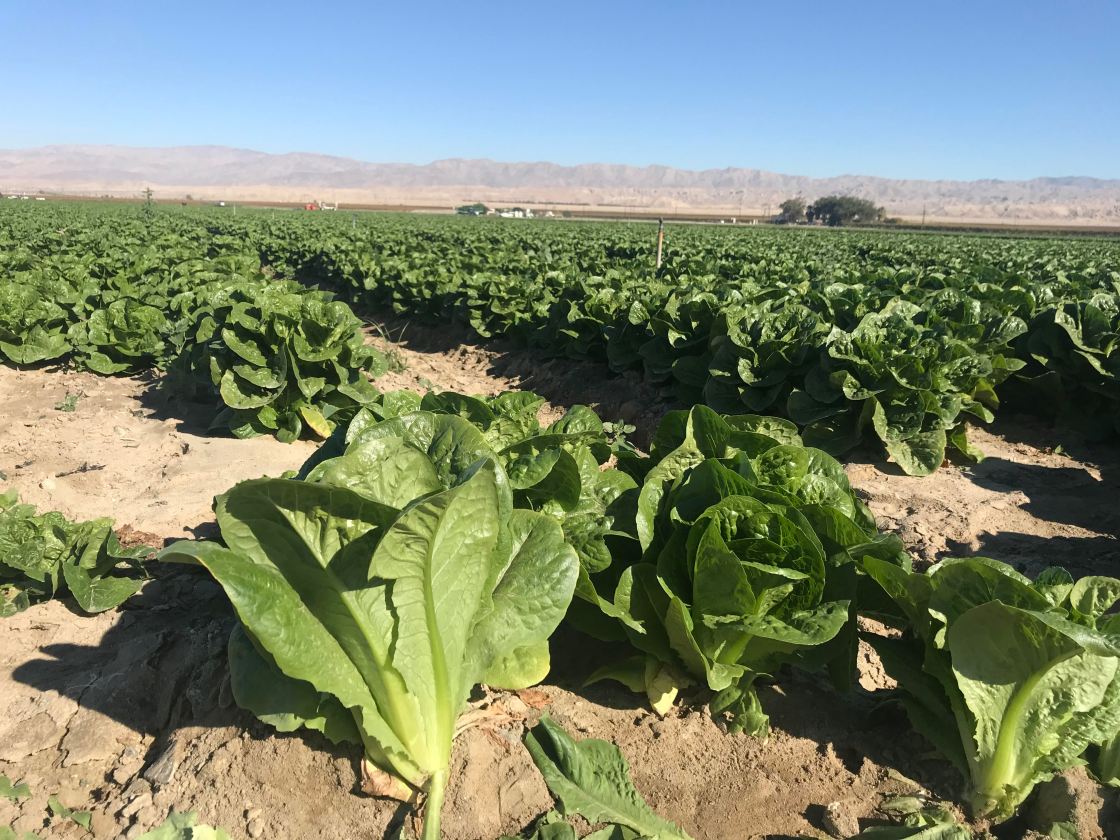 The FDA has now connected the Central Coast of California to 43 cases of E. coli across the country. However, romaine lettuce farmers in the Coachella Valley are just now bringing in their first winter harvest.

Belk Farms, which is a major vegetable farm located in Thermal, started its lettuce harvest season Tuesday The owner, Dave Belk and his team are keeping a close eye on their crop while abiding by the new FDA rules to keep their farm and business alive.

From start to finish, Belk keeps tabs on every step. First step, chlorinating the water from the canal to be streamed through an underground system that waters the produce. Next step, cutting and cleaning the lettuce immediately before it’s boxed up. After it’s taken in from the fields, it’s cooled to the appropriate temperature and stowed away in boxes.

During Belk’s weekly testing of the season’s first batch, the results turned out negative for E. coli. Now, the FDA is implementing a new rule for distributors.

“Every box that we shipped yesterday has one of these stickers on it to let the retailer or restaurant owner know that this product came from an area that is considered to be disease free,” Belk said.

The FDA now requires every package to “clearly and prominently label all individually packaged romaine products to identify growing region and harvest date for romaine; and to clearly and prominently label at the point of sale the growing region when it is now possible for romaine lettuce suppliers to label the package (e.g. individual unwrapped whole heads of romaine lettuce available in retail stores).”

“That also gets difficult because they harvest the lettuce and they stick a bunch of these in a box and then they go to a processing facility and you may be combining several different fields at once when you’re processing that,” Milt Mcgiffen, an extension vegetable specialist from UC Riverside, said.

Belk said the real issue could be a result of organic farming.

Animal waste is a major contributor to E. coli outbreaks in the past. Regardless, Belk said the romaine scare has put a damper on his business.

“We’re not really sure what the ultimate outcome is going to be,” Belk said. “Hopefully, consumer confidence will come back.”

Meanwhile his sales of other leafy vegetables such as spinach have sky-rocketed.

USDA conducts a Global Food Safety audit three to four times a year at Belk Farms. The audit requires documentation from the farm and health inspections. Belk said it’s “not easy to pass” but he hasn’t failed on yet.