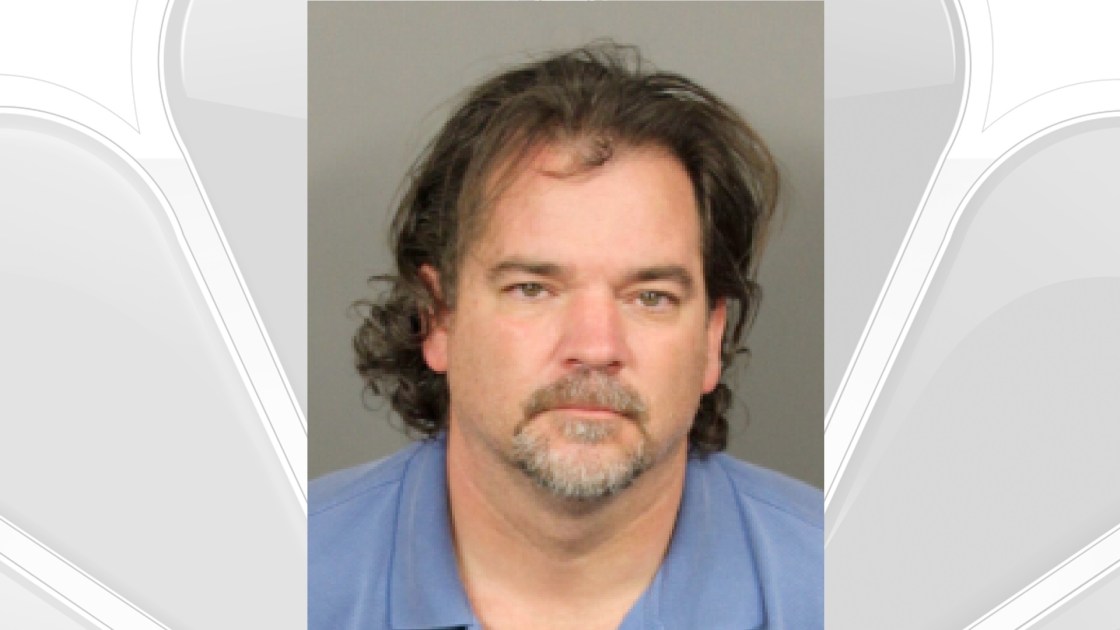 A man who orchestrated a break-in at the Palm Desert coin dealer business where he worked, then claimed that two men tied him up and stole merchandise, was sentenced Friday to three years probation.

Martin Anthony Sarver, 49, of Indio, was convicted in July of felony embezzlement and a misdemeanor count of lying to police in connection with the Oct. 15, 2015, break-in at Ed’s Coins.

Sarver told investigators that two robbers, who later turned out to be his accomplices, bound him by his wrists and ankles, then stole “numerous collectible U.S. currency coins and notes, along with the security video recorder for the store,” according to an arrest warrant declaration.

His co-defendants, Jesse Telles, 41, and Brian Ramirez, 29, previously pleaded guilty to felony burglary charges. Investigators said phone calls and documents connecting them to Sarver were discovered, including phone calls between Sarver and Telles that prosecutors say occurred as soon as 12 minutes prior to the break-in.

Two months later, investigators searched Sarver’s home and car and found stolen property from Ed’s Coins and documents linking him to Telles, according to the declaration, which says items stolen during the Ed’s Coins robbery were also recovered at Ramirez’s home.