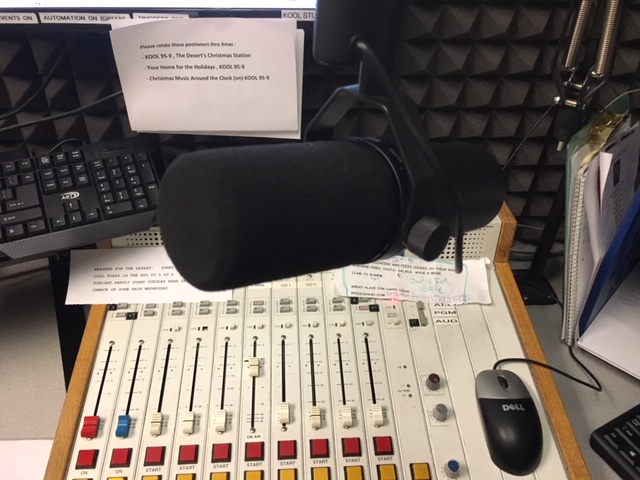 “Baby, It’s Cold Outside” which was written 74 years ago is making headlines after Cleveland radio station WDOK decided to ban it from it’s airwaves.

For decades radio stations across the country have played “Baby It’s Cold Outside” without issue. But in the era of “MeToo” WDOK decided to pull the plug.

“The tune might be catchy but let’s not promote that sort of idea,” said a WDOK radio jockey.

Some argue the song depicts a man persuading a woman to stay the night against her wishes. One lyric in particular seems to be getting the most attention.

“No cabs to be had out there.”

A lyric some listeners say refers to a woman being drugged to cloud her judgment.

“I think it’s ridiculous, I think some people want to be heard and against anything they can be,” said Carol S. of Rancho Mirage.

Kristen Dolan is the Women United Coordinator for United Way Of The Desert and she says the anger over “Baby, It’s Cold Outside” is misplaced.

“I welcome conversation about the MeToo movement and us learning, and when we know better we can do better, I just think in this instance, we’re a little off base,” said Dolan.

Local radio station KOOL 95.9 F.M. has no plans to pull the song from it’s playlist. In fact, it has several versions.

“We have to get a grip here people, the song is from 1944. It’s a playful fun song and it was written from a husband to a wife. It’s not hashtag me too,” said KOOL 95.9 radio jockey Brie Tennis.

“Really focusing on the main issues and solving the root of the problem. No these kind of band aid issues, where it’s about a song and we’re misinterpreting it,” said Dolan.