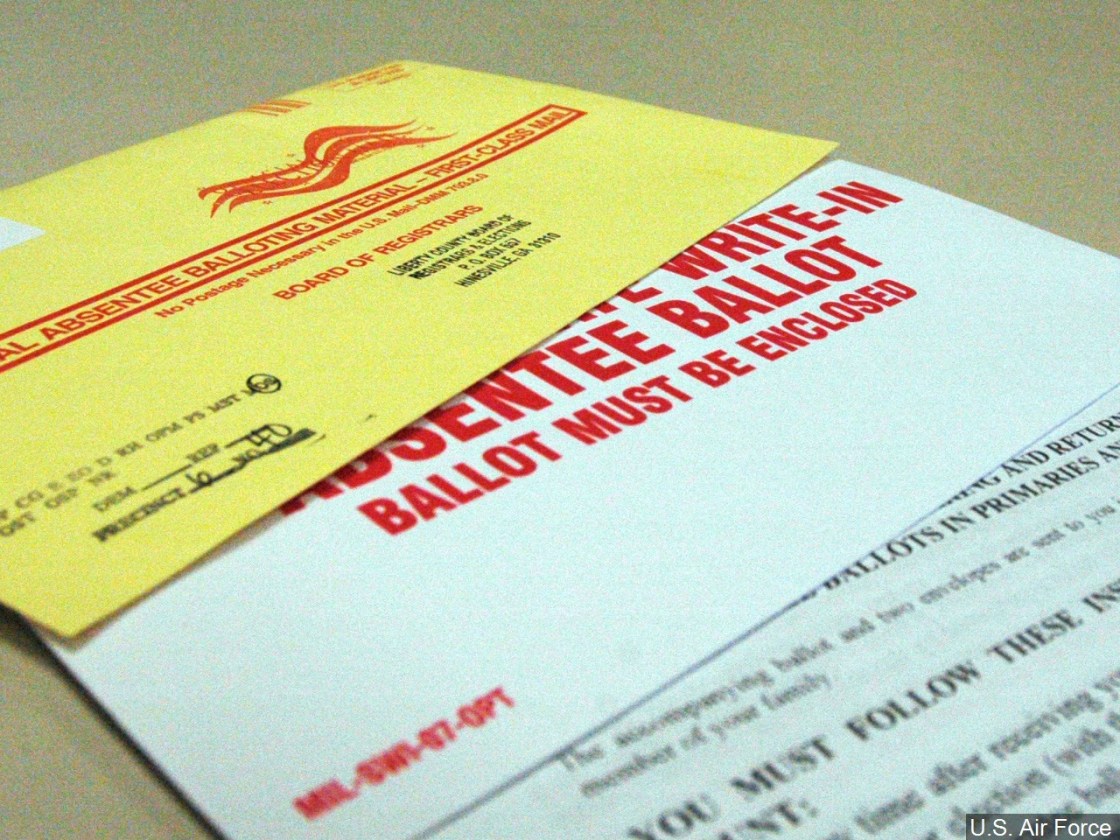 Indio District 2 Incumbent Mike Wilson alleges ballot harvesting is the reason for the 138 vote spread between him and challenger Waymond Fermon.

California is one of only a few states that allows ballot harvesting, a law signed into action by Jerry Brown two years ago. Originally, only family members or someone living in the same household were permitted to drop off mail ballots for a voter.

What is ballot harvesting?

“It is the ability for people to go to voters who have absentee mail ballots and ask the voter to hand over the ballot to that person so that they could turn it in,” Matt Shupe, Communications Director for John Cox, said.

“The Democrats had a very organized effort to do it in the general election,” Shupe said. “Whereas, the Republicans did not, so you’re seeing a lopsided result.”

“You don’t always know what happens to that ballot between the time they pick it up and the time it’s dropped off and you also don’t exactly know the conversations that are happening at the door,” Shupe said. Advocates believe it endorses voting.

How many ballots were harvested this year in California?

“Hundreds of thousands of votes were turned in by ballot harvesting,” Shupe said.

How many ballots were harvested this year in the Coachella Valley?

The Riverside County Registrar of Voters couldn’t confirm a number but said they are aware of the tactic.

Wilson said ballot harvesting is to blame for the drastic change in the Indio District 2 race.

In a statement to NBC Palm Springs Wilson said, “It has become extremely clear in this campaign a practice of ‘ballot harvesting’ took place and those ballots were delivered on election day to stuff absentee ballot boxes.”

In response, Fermon said, “I don’t get in to that, I don’t know anything about ballot harvesting.”

Indio City Clerk Administrator Sabdi Sanchez said she didn’t see anyone dropping off stacks of ballots during the election.

“We had a couple people come in dropping off a couple of ballots for their family members but they were authorized,” Sanchez said.

“This is a tactic that we [Republicans} overlooked, and we’re going to need to do more of it going in to 2020.”

The county said they don’t have any plans to regulate ballot harvesting. They only plan on administering the law.

Wilson intends to request a recount based on the final results released Thursday by Riverside County but Shupe said a recount most likely won’t change the results drastically. 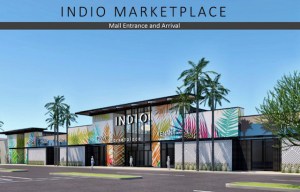 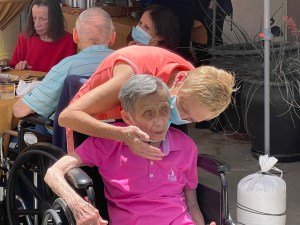