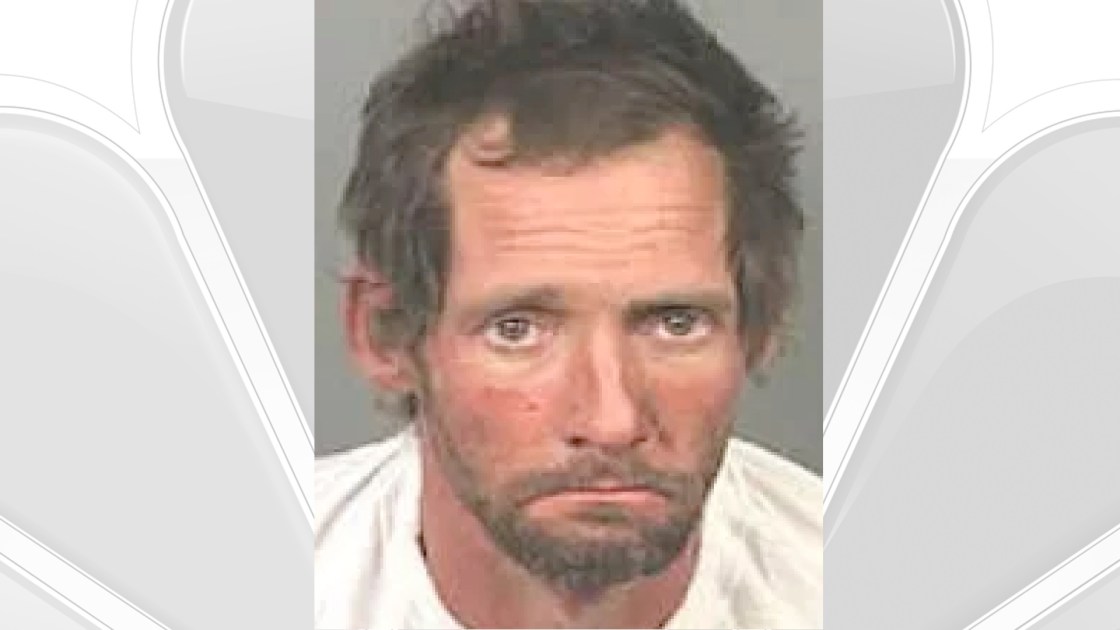 A man shot and wounded by a sheriff’s deputy in Thousand Palms pleaded guilty to felony resisting arrest Thursday, but an assault with a deadly weapon charge, stemming from allegations that he brandished a blade at the deputy, was dismissed.

Curtis was shot the morning of April 29 and hospitalized with non-life threatening injuries, after a sheriff’s deputy encountered Curtis at a transient camp along Varner Road west of Washington Street.

The deputy — whose name was withheld — was conducting an area check at about 8 a.m. when he encountered Curtis and determined he had an outstanding arrest warrant, sheriff’s Deputy Robyn Flores said.

When the deputy tried to arrest him, Curtis advanced toward the deputy with a blade and was shot, Flores said. He initially was charged with assault with a deadly weapon on a peace officer, with a criminal complaint alleging that he brandished “a cutting instrument with a 12-inch blade.”

Authorities did not disclose how many shots were fired, how many times Curtis was hit, or where he was struck.