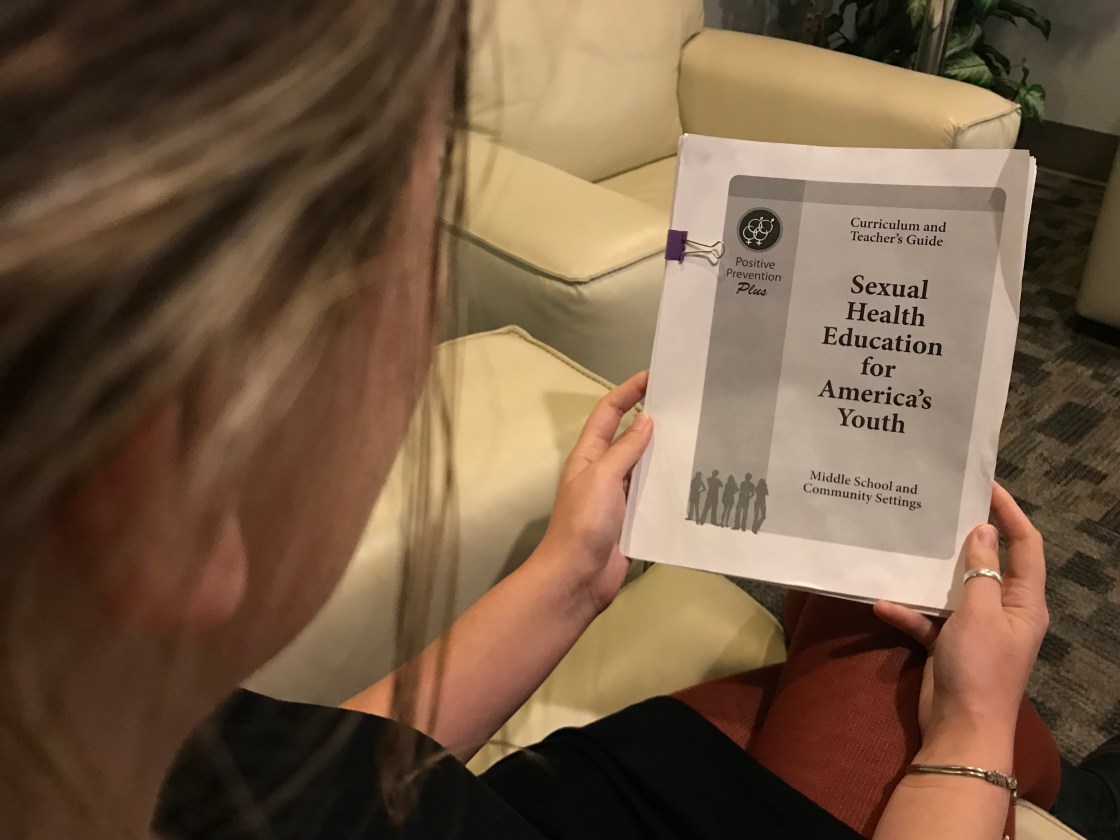 Some parents are not happy about AB 329 that mandates sexual education be taught to students once in middle school and once in high school, this came to a head when a meeting about the curriculum took place at the education the Desert Sands Unified School District.

“We saw that they were trying to build a bridge, but unfortunately the reality of it all was they didn’t’ want to show us the curriculum, they gave us a couple slides and they overviewed it and that wasn’t being very transparent,” says Jeff Gonzalez who has two children who are set to take the classes.

Gonzales says he and other parents then did what they were told at the meeting, go to the district to get the information, only to be turned away and told they would be contacted later, “They’re not making us partners in this they’re making us outsiders and we’re not outsiders when it comes to our kids,” adding he and other parents were never called.

Marcus Wood, the senior director of secondary education at DSUSD,  says the program is about information not about persuasion and a recent study of 3000 students showed a positive impact, “What they saw was a statistical decrease in sexual activity in those students and they also showed a statistical increase of parent to student communication about sexual health topics.”

Wood says by no means are they trying to limit information, “We only have so many people that can actually sit down and work through that curriculum,” adding that’s why appointments are necessary.

Wood says they encourage parents to make an appointment at the district to be shown the material and ask questions so they can make informed choices and what they don’t want is parents to base their decisions on fliers going around on social media.

Fliers were handed out at the meeting by a faith based organization.

Wood says it shows material that will not be in their curriculum, “It’s very inaccurate there’s a lot of misconceptions and I  think when we had our meeting that’s one thing that we most importantly we want people to have answers.”

And while parents can opt out of certain lessons and specific topics, the parents we spoke with say it’s not enough.

“There is no option for us as parents according to our beliefs or to whatever we want to use to exclude our kids from that we don’t have a right to do that,” says America Figueroa, who lives in Indio and has children at the district.

Gonzales says he prides himself on making sure he and his children have an open dialogue and always teaches them to love everyone regardless of what they believe or who they love, and this did not play a role in him taking a stand on the mandate, “Whether you believe or don’t believe I want to be able to teach it on my terms and how I‘m raising my that’s the key point to all of this is parental rights.”

Gonzales also says the district should take a step back and work with parents and if there’s one good thing that may come out of this is that it will force some parents to have conversations that are long overdue.

The district says they are just complying to the law that  passed in 2016 and if parents want change they have to contact their state legislators and have their voices heard.