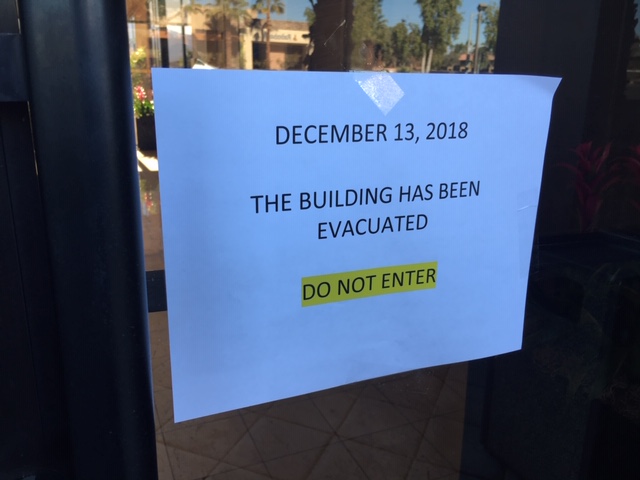 At an office building in Monrovia. Several locations in San Francisco, in Raleigh, North Carolina and at a high school in the Bronx, New York just to name a few. Different cities, same message. Pay up or the bomb will blow.

“The nature of these threats are similar to threats received by businesses and schools across the United States,” said Chief Jeff Bliemiester of the Lincoln Police Department in Nebraska.

The bomb scare also crossing international lines as authorities in Canada work to investigate a threat made at a subway station. So far no bombs have exploded and police have yet to find a single one. Some on social media calling the threats a hoax. Police throughout the country seem to agree.

“As of this time we have not found any explosive devices or found any of these threats to be credible,” said Bliemiester.

“From what we can tell this is just a scam, we don’t have any information to suggest any of this is credible. The few that we’ve been to in Brea, they all have been unfounded,” said Lt. Adam Hawley of the Brea Police Department.

Law enforcement agencies across the country though not taking any chances. In San Francisco people were told evacuate the Marines Memorial Hotel. In Indiana, employees at a local television station were told to get out. An order authorities gave in at least 2 dozen U.S. cities.

The FBI says it is working with law enforcement agencies throughout the country to get to the bottom of it.