Home for Christmas with a New Heart 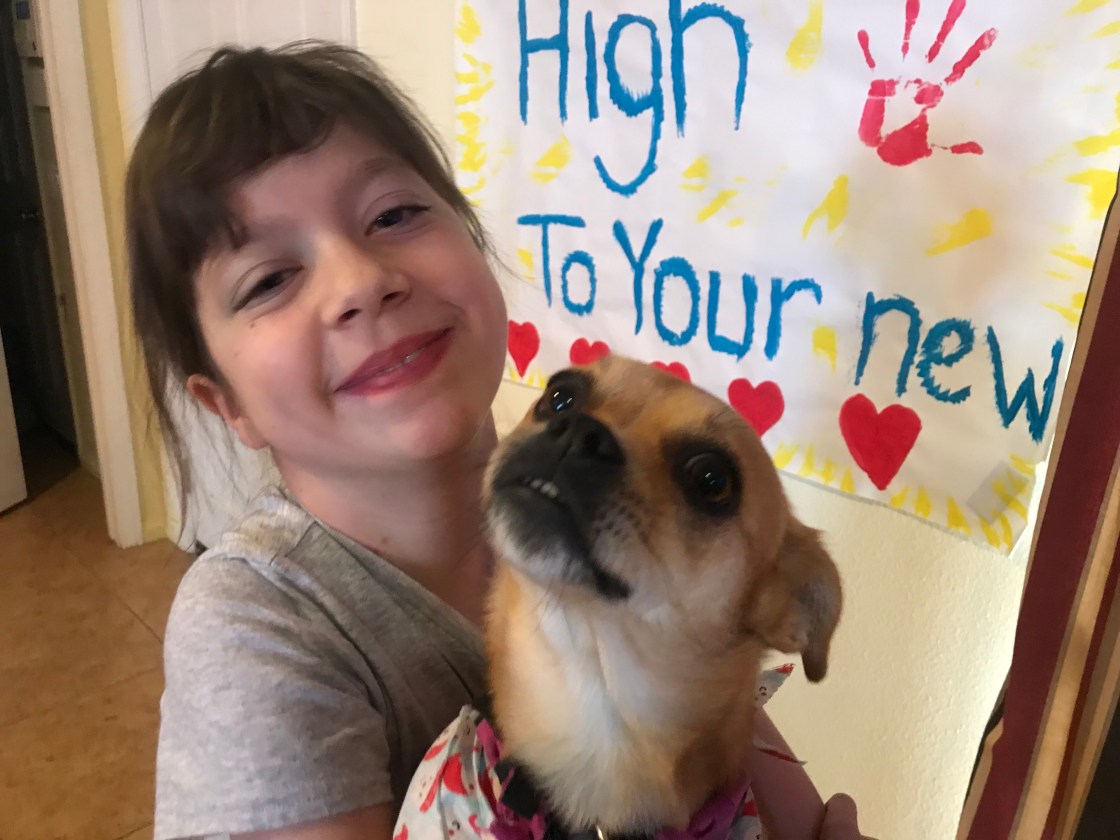 The miracle 13-year-old Codi Pelton has been waiting for, for over two years has is beating strong inside her chest.

“It gave me a second chance at life instead of just being able to do small things, I can now do really big things,” says Codi.

And by big things she means helping others, “To help other people … it’s a good thing to help people in need.”

When we first met Codi, she raised thousands to buy children who had to be at the hospital toys.”

“In the hospital it’s scary so toys can make them feel so much better,” she said at the time.

Codi spent the last four months at the hospital full time waiting for a heart. But before that she was a regular there. She was born with a rare heart condition, hypoplastic left heart syndrome.

Her mom, Lisa, says this journey has not been easy, “We’ve had our ups and downs with her but yeah, it’s taken a long time but yeah, we’re home.”

Fitting the thing Codi says she’s looking forward to doing the most with her new heart is all about ups and downs, “Going on roller coasters.”

But simple things like chasing her dog bailey around the house are special too.

“It’s the first Christmas with her first heart, she’s going to be spunkier than ever,” says Lisa.

Codi recognizes the gift of life is something you can’t wrap, “It’s going to be extra meaningful because this is going to be one of many Christmases.”

Codi’s message to the family who gave her this priceless gift, “Thank you for letting me have your child’s heart and donating it because I‘m going to cherish it forever.”