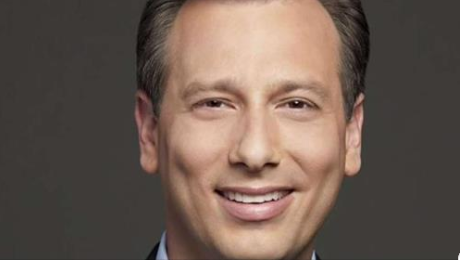 KTLA-TV Channel 5 weekend anchor Chris Burrous was found unconscious in a motel room in Glendale Thursday afternoon and later died at a hospital.

Police received a call at about 1:15 p.m. from a man who said a man at the Days Inn, located at 450 Pioneer Drive, had passed out and was possibly not breathing, according to Sgt. Dan Suttles of the Glendale Police Department.

Glendale firefighters responded to the scene and found Burrous inside a room and not breathing, Suttles said. CPR was administered and he was taken to a hospital where he died.

The original call to police stated Burrous may have overdosed, but detectives will await the Los Angeles County coroner’s office report for a determination of the cause of death, Suttles said.

“Our thoughts and prayers go out to the Burrous family,” KTLA President and General Manager Don Corsini and news director Jason Ball said in a joint statement Thursday. “Chris loved sharing the stories of Southern California and connecting with our viewers. He will be remembered as a great journalist and a wonderful friend to many. He brought a kindness to his work and will be deeply missed by the entire KTLA family.”