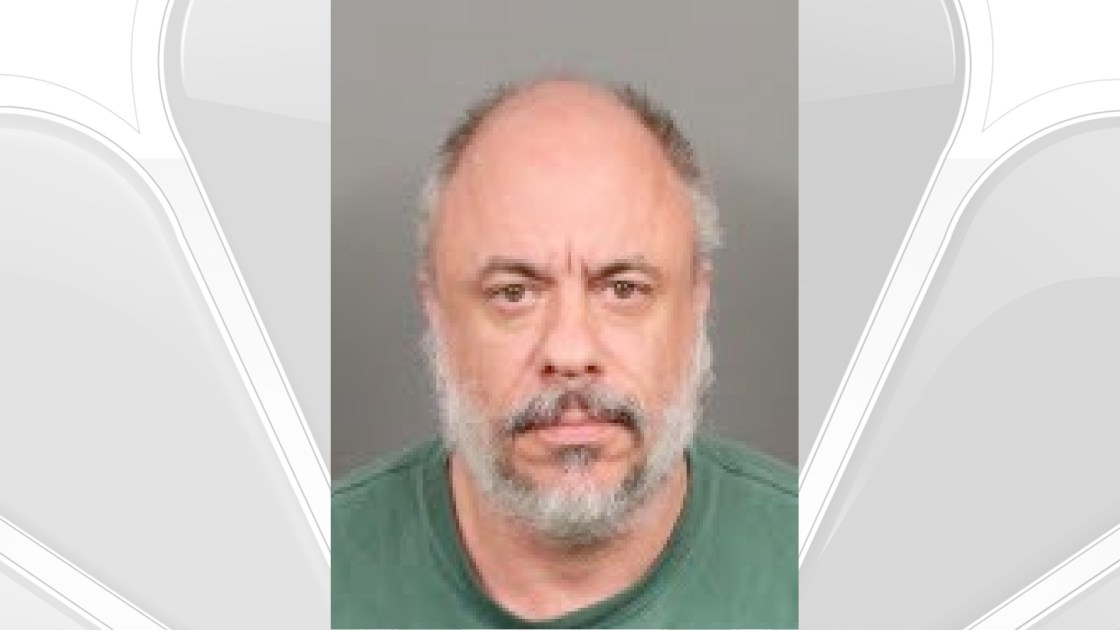 A man who allegedly sexually assaulted his nephew in Cathedral City was released on $75,000 bail Wednesday.

Robert Michael Evans-Harvey, 50, who police say is a resident of both Cathedral City and Montebello, was arrested Tuesday for the alleged assault of the boy, whose age was not disclosed.

Police were first informed of the alleged abuse at around 4:45 a.m. Tuesday, when officers were dispatched to the area of Avenida La Vista and Jarana Road, according to Cathedral City police Cmdr. Julio Luna.

Cathedral City detectives interviewed the boy and later Evans-Harvey, who Luna said “confessed to having sexually assaulted the juvenile.”

He was arrested on suspicion of lewd or lascivious acts on a child, oral copulation of a minor and sexual penetration with a foreign object. County jail records show that he was booked into the Riverside County jail in Indio Tuesday, and was released Wednesday. Should he be charged, he’s expected to appear in court in March.