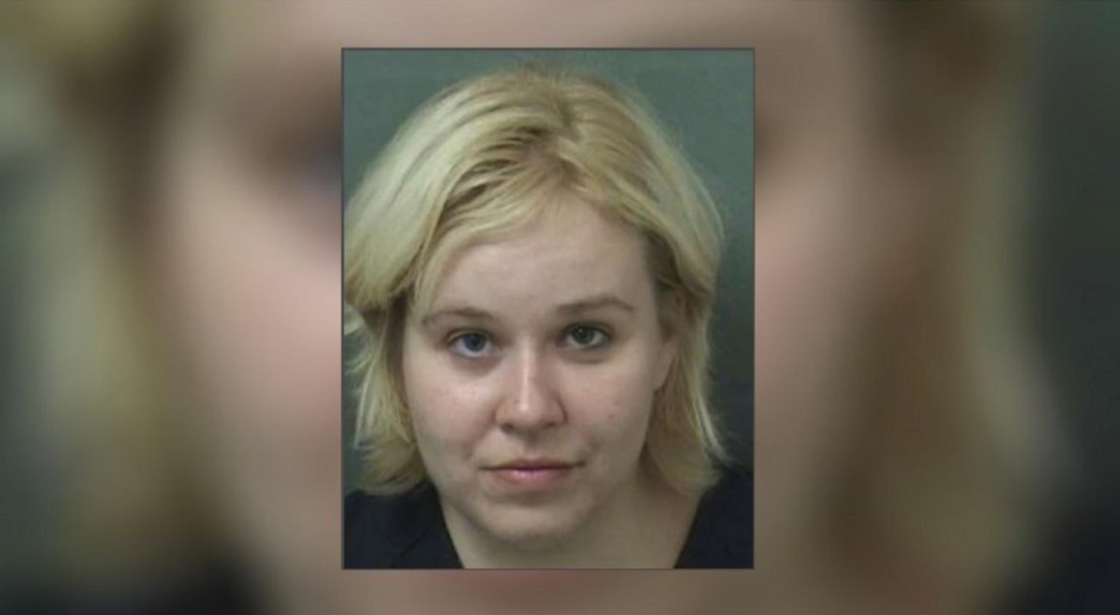 Florida woman attacked parents for not taking her to Outback Steakhouse, authorities say

Authorities say a Florida woman allegedly threw a tantrum and attacked her parents after they refused to take her to Outback Steakhouse.

WPBF reports Deana Seltzer of Lake Worth was arrested following reports of a domestic disturbance on Wednesday night.

Officers responded to a home on Grand Cypress Circle and said the dining room had been ransacked. The glass dining table was flipped over and there was broken glass scattered throughout the area. Detectives also found a large kitchen knife on the kitchen counter, the news station reported.

Seltzer’s mother said her daughter began punching her after she asked to go to the restaurant and she told her no. Seltzer’s father tried to intervene and was scratched on his face and upper body.

She said her daughter proceeded to scream and flip over the large dining room table, then started tearing up random furniture. She grabbed a kitchen knife and ran toward her father, screaming  “I’m going to kill you,” but her father was able to wrestle the weapon away, police said.

Seltzer is charged with one count of simple battery domestic, one count of battery of a person 65 or older and two counts of aggravated assault with a deadly weapon.