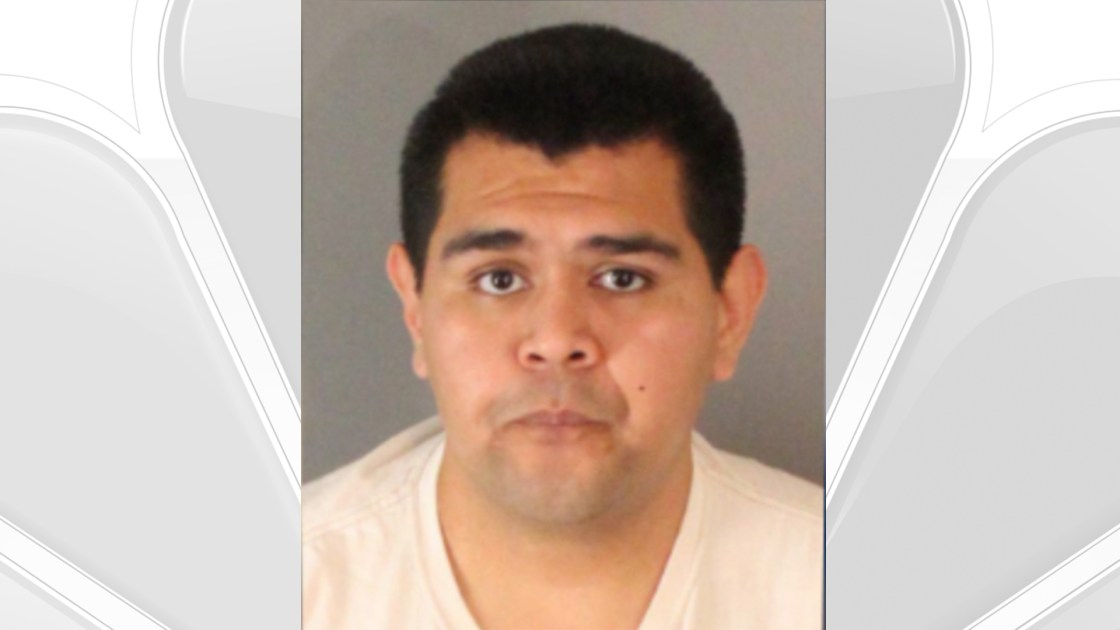 A man who shot his wife’s brother in Desert Hot Springs following an argument over living arrangements, then fled across state lines, was sentenced Wednesday to more than 30 years in state prison.

Javier Solis Jr., 25, pleaded guilty last month to charges of attempted murder and evading arrest in connection with the Nov. 29, 2017, shooting of his brother-in-law.

The victim, whose name was withheld, suffered a “shattered” left elbow from a single gunshot he sustained just after midnight Nov. 29,  and was hospitalized at Desert Regional Medical Center in Palm Springs, according to an arrest warrant declaration.

Police said the victim responded when his sister and Solis ran out of gas at the corner of Desert View Avenue and Cactus Drive. After bringing a gas can to fill up the car, the victim began discussing his sister and her child moving in with him, and Solis then asked if he, too, could move in. However, the brother-in-law refused, citing Solis’ “volatile temper,” according to the declaration.

An argument ensued, and Solis brandished a handgun while still sitting in the driver’s seat and shot his brother-in-law. He then drove off and dropped off his wife at a local business before leading California Highway Patrol officers on a pursuit that crossed into Arizona, where he was taken into custody by members of the Quartzsite Police Department.

Following his arrest, Solis was in Arizona custody until being extradited to Riverside County in November.