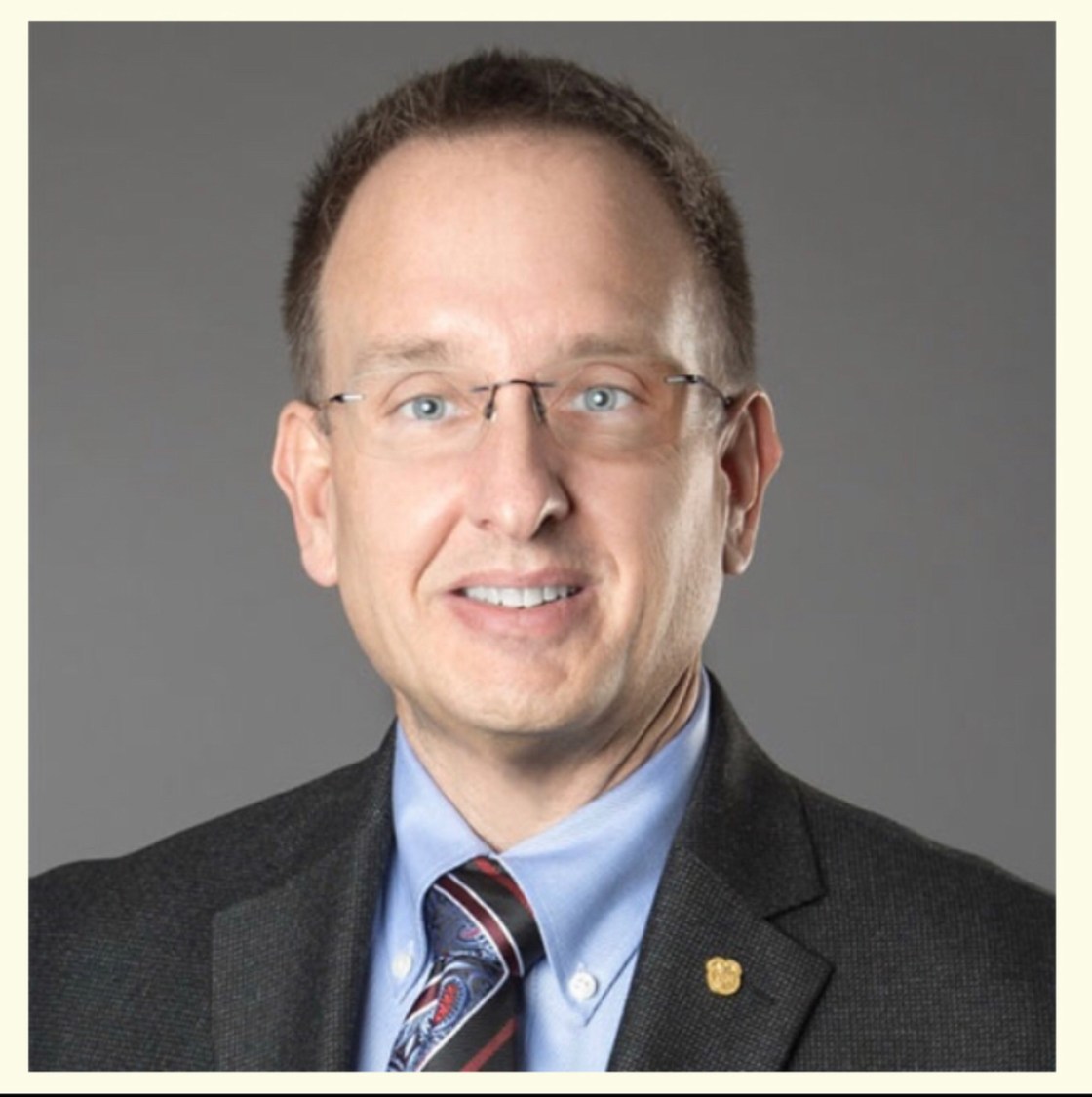 Moreno Valley’s Top Cop Walked Out and Under Investigation

“Sir, I‘m a cop, I‘m not supposed to be like this and I‘m scared,” said David Kurlyowicz through tears while speaking during public comment during a Palm Springs City council meeting last October.

“I happen to be the target of a very vicious and vile attack by a candidate who is actually applying for top police position, top sheriff for our county,” he claimed.

On Monday Kurlyowicz, the police chief of the Moreno Valley Police Department, a Riverside County Sheriff’s Department contract city, was walked out of the station, stripped of his duties, and placed on administrative leave.

We believe it stems from his comments at that city council meeting where he claimed the now Sheriff Bianco was attacking him and his husband for being gay and used anti gay derogatory language against him at campaign stop.

Council member J.R. Roberts was concerned when he heard Kurlyowicz’s comments and even did something rarely done at a meeting, asked him back up to explain and ask what he could do for him.

“The accusations that Mr. Sheriff Kurlyowicz brought to us were strong enough to get my attention but when I researched it further they were unsubstantiated and at the end of the day it started to look like that this was a campaign stunt and that was very disappointing to me,” says Roberts.

Adding he’s not surprised he was placed on leave, “when he came to came us at the city council he accused Bianco not only of bullying but even worse, and when it came down to it, it was some cyber comments that really couldn’t be directly related back to anyone specifically so it started to look bad. There was also a story about of Kulrlyowicz and Bianco at an event  where a conversation took place and later well later a recording later turned up of that conversation and nothing Mr. Kurlyowicz had accused had Bianco of occurred in the tape, so his story started to fall apart pretty quickly.”

Kurlyowicz hung up the phone when we called to ask him for comment. But when we spoke with Kurlyowicz at the time and he could not prove the allegations against Bianco, he only kept referring to a blog.

Now Roberts just hopes Kurlyowicz is getting help during this time, “I hope someone is looking after Kurlyowicz now I think he needs the support.”

Bianco immediately denounced the accusations when they were made adding he has a gay brother he loves and supports, something Kurlyowicz told us he wasn’t aware of at the time.