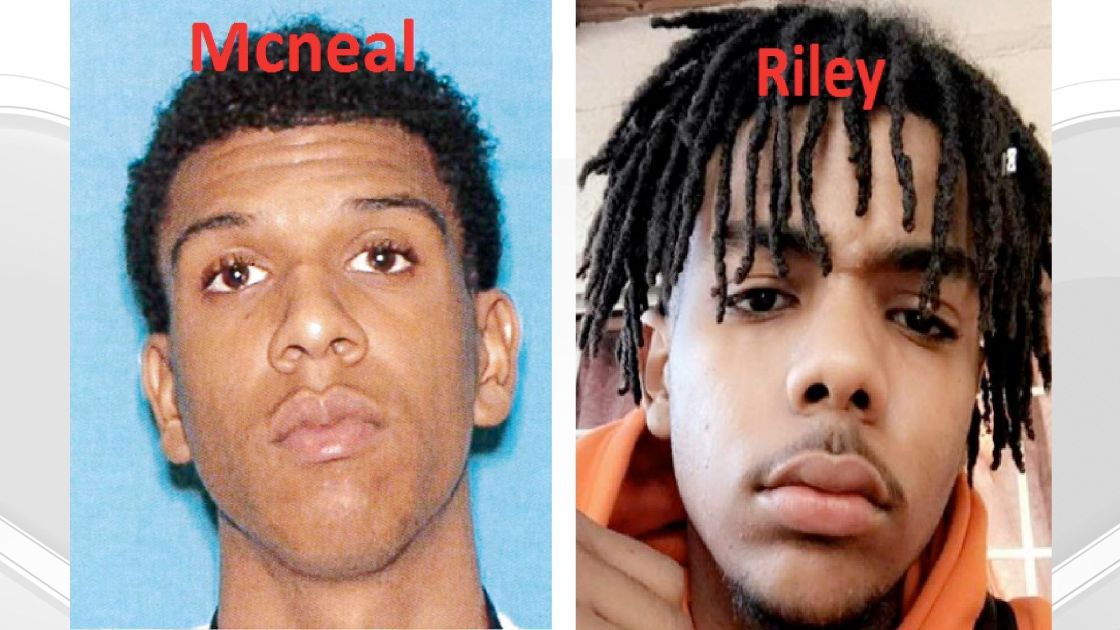 Charles Salter, 24, and Joseph Riley, 20, are also facing sentence- enhancing allegations of committing the crime for the benefit of a criminal street gang.

A total of five people are accused in the Feb. 23, 2018, shooting of a gang rival in a parking lot near Clark’s Travel Center at 82-253 Indio Blvd. The victim, whose name was withheld, was shot once in the abdomen at close range and underwent surgery, but has since recovered.

The alleged shooter — a juvenile whose name is being withheld — is also in custody, while Dominic McNeal, 19, and a second juvenile remain at large.

The shooting occurred around 7:45 p.m. with the suspects and their alleged getaway vehicle captured on surveillance footage from the truck stop and a nearby laundromat, according to police.

Indio detectives matched the security camera footage to a Snapchat video allegedly posted online by Salter, in which the suspects were seen inside the van flashing gang signs and passing around a gun, an arrest warrant declaration states.

Police allege that what’s depicted in the Snapchat video matches what’s seen in the surveillance footage, placing the suspects at the shooting scene.

Salter and Riley are due back in court Jan. 25 for a post-preliminary hearing arraignment.