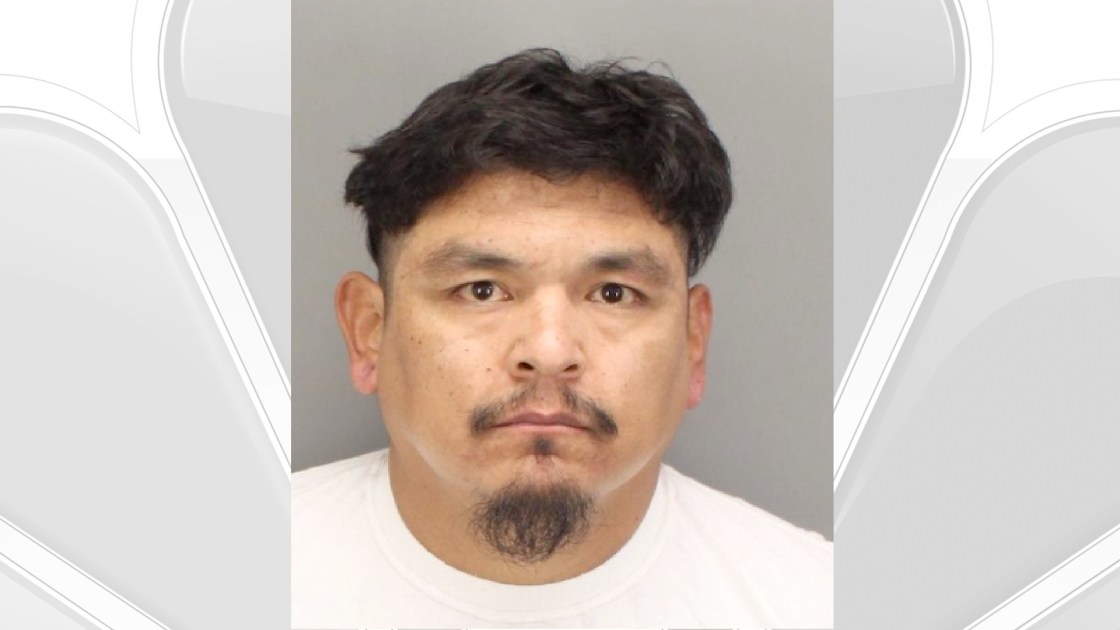 Banning police sought the public’s help Tuesday in locating a domestic violence suspect who managed to evade authorities after barricading himself inside a residence last weekend.

He is accused in a domestic dispute involving an unidentified woman last Sunday. Officers went to a residence in the 2500 block of West Nicolet Street around 3:30 that day after getting word from the woman and an additional witness that Hernandez was inside, police said.

The suspect “refused to come outside and talk to officers,” who made “several attempts to have Hernandez step out of the residence,” and later, called in the Riverside County sheriff’s Special Enforcement Bureau.

After “several hours,” law enforcement personnel entered the home and found that Hernandez was gone.

Anyone with information regarding his whereabouts was asked to call the Banning Police Department at (951) 922-3170.