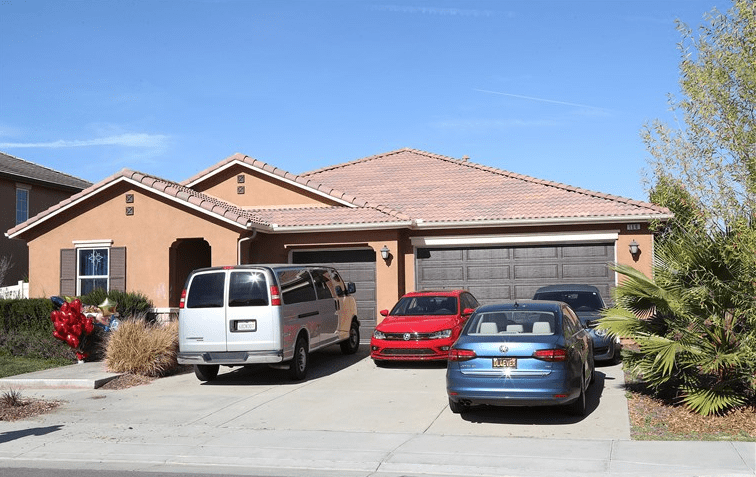 Children Living in House of Horrors One Year Later

One year ago Riverside County Sheriff’s deputies discovered this house of horrors in Perris.

At the time district attorney Mike Hestrin said inside what looked like a normal home 12 of 13 children and adults who lived there were held captive, starved and tortured at the hands of their own parents David and Louise Turpin, “Sometimes in this business we’re faced with looking at human depravity and that’s what we’re looking at here.”

Despite what Hestrin says they suffered under the alleged abuse of their parents, “One victim at one point was tied up and hogtied and then when that victim was able to escape the ropes these defendants began using chains and padlocks.”

And we can all learn a lot from this group of survivors.

“They’re not bitter, they really take everyday as it is as a gift,” says Osborn.