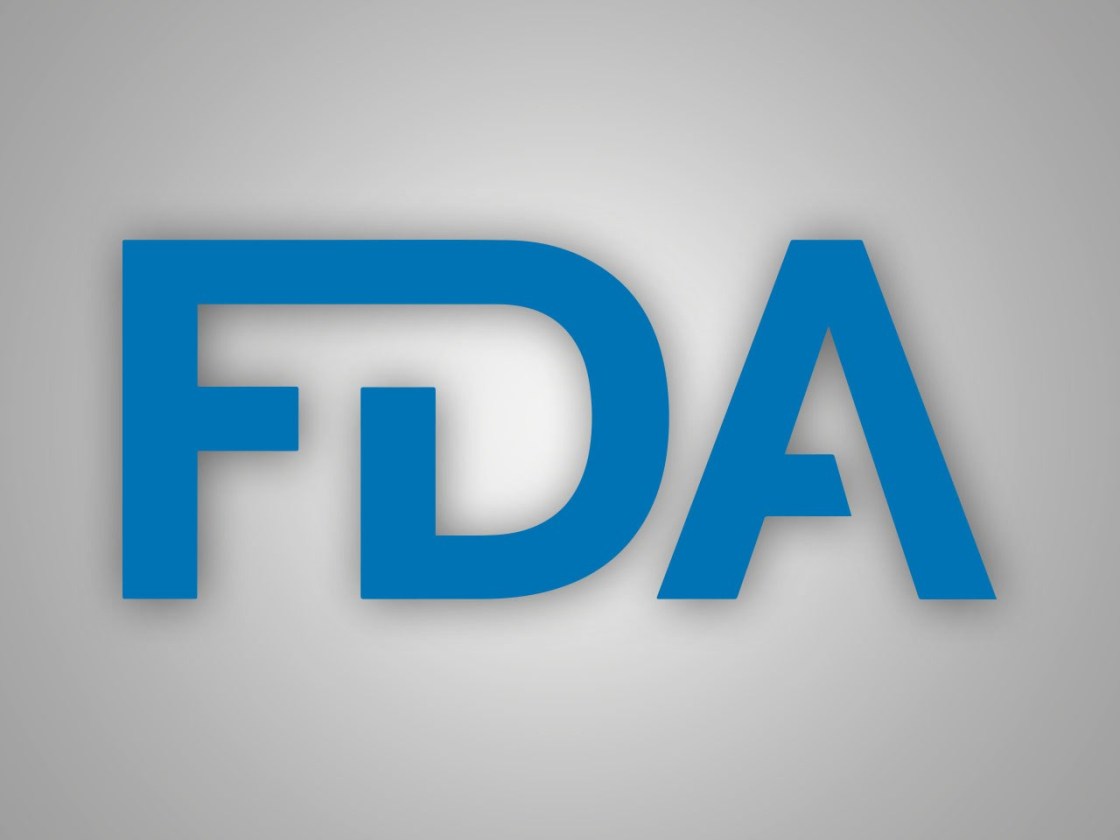 Shutdown Continues, Is Your Food Safe?

This week, some FDA employees were brought back to resume some “high risk” inspections without pay but Drew Belk said his operations as a vegetable farmer are unaffected.

“It’s in the farmer’s best interest to make sure the food is safe and healthy because the last thing we need is another recall,” Belk said.

Belk said he’s diligent in doing his own inspections.

“The FDA and USDA’s involvement in that [inspections] is probably smaller than you would realize or you would think,” he said.

When a government inspector, usually USDA, shows up to inspect Belk’s facility he pays for it.

“We don’t get FDA inspections on a daily basis,” he said. “It’s only when there’s a problem.”

Meat-packing plants have inspectors on-site everyday, Belk said. In all of his years of farming, Belk said he’s never had a bad crop and attributes that to his inspections and stores inspections.

“They [stores] check every load that comes in and if there’s a problem with it, they reject it,” he said.

The California Food and Drug Administration also sends inspectors to stores across the state.

“Regardless of what happens in Washington D.C., people are still going to have food on the shelves no matter what,” Belk said.

FDA Commissioner Scott Gottlieb warned Friday that if the partial government shutdown persists, it will force the FDA to make “hard decisions” on preserving key functions of the agency.

The FDA cannot accept any new funding during the shutdown which has forced the agency to stretch its remaining funding to last roughly five more weeks.