Around 10:35 p.m., the unidentified 28-year-old man from Moreno Valley was being pursued by officers at speeds exceeding 80 mph westbound on State Route 60, east of Jack Rabbit Trail. He was driving a tan 1998 Toyota Corolla.

At Jack Rabbit Trail, the man entered the eastbound lanes of SR 60 the wrong way, according to California Highway Patrol Officer Darren Meyer. After driving for three miles into oncoming traffic, the driver lost control of the Toyota and struck a blue 2018 Kia Nitro in the slow lane. The driver of the Kia was Mariana Revolorio, a 37-year-old woman from Norwalk, Meyer said.

The driver “succumbed to his injuries and was pronounced deceased at 12:09 a.m.,” according to the police. Revolorio survived with non-life-threatening injuries.

Police are investigating the cause of the collision. At this time, alcohol and drugs have not been ruled out as contributing factors. 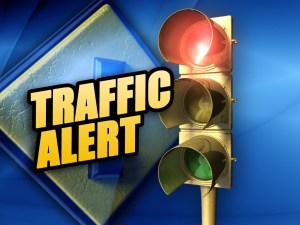 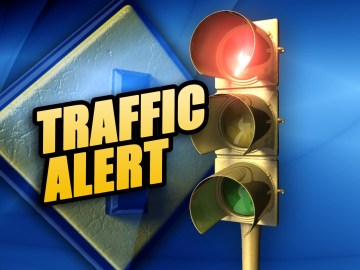 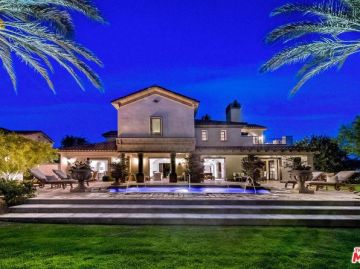