An Uber driver says he thought he was on his final ride after picking up a passenger who started lunging for the wheel and whispering “We’re gonna die,” as they sped down an eight-lane freeway this weekend.

The terrifying incident was captured on video.

Driver Dax Castro said on Instagram that he picked up the passenger from outside a sports bar in Sacramento Saturday night. When they got on the freeway, the passenger started acting strangely.

Video shows the man trying to touch Castro’s hand, and the driver tells him to stop. As the car continues on — going 65 miles per hour, Castro says — the passenger becomes hell-bent on taking the steering wheel.

Video shows the man first grabbing at the wheel, then lunging at the wheel again and again as Castro uses all his force to try to hold him back with one arm and continue driving with the other.

As the two struggle, the man is muttering, “I love you brother” and “We’re gonna die.”

Keeping his cool, Castro tells the man, “We’re not going to die, man, but you need to let go.” The driver manages to slow the car to safety, and says his passenger was arrested and blew a 0.19. The legal blood alcohol limit for drivers is 0.08 percent or less.

Uber told NBC News that the passenger’s behavior was “dangerous and unacceptable” and he can no longer use the app. 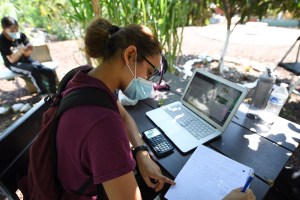 Supervisors to Allocate $1 Million to Adult Schools for Remote Learning 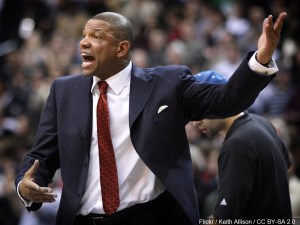 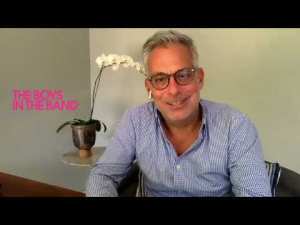