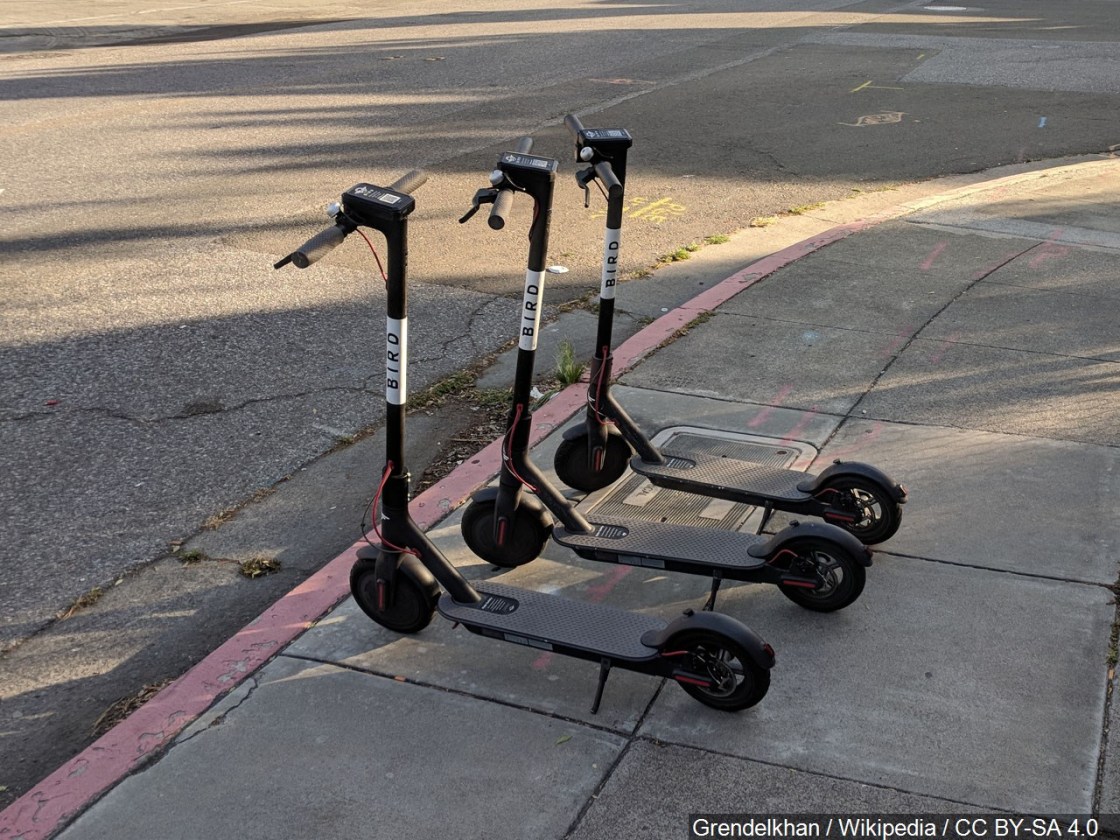 The back and forth conversation over electric scooters in Palm Desert is now at a standstill. In December, the city ruled against having any electric scooters. This week, a proposal for a pilot program made the agenda but was turned down.

Chris Gerry, management analyst for the city of Palm Desert, drafted a 90-day program, partnering with the scooter company, Spin. Safety, boundaries, running times, and other concerns were all factors of consideration.

Gerry presented the program to city council on Thursday night.

“The city council was not interested in the pilot program and received and filed the presentation,” he said.

Some Palm Desert residents and visitors are still hung up on the idea of having them.

“It’d be an attraction for people like us just sitting here watching,” one tourist said while sitting at Starbucks on El Paseo.

Todd Rhoden, President of the Palm Desert Chamber of Commerce agrees the scooters could serve as a benefit to the community for growth purposes.

“I think this is a way to really put us ahead of the neighboring cities,” Rhoden said. “I think this a way for Palm Desert to rise to the top.”

Popular for tourists and college students, Rhoden said the motorized scooters would promote the eco-friendly aspect of the valley and the pilot program would have been the best way to slowly transition into the change.

“The only way you know things in life is to truly make a decision,” Rhoden said.

“This is not a dead issue,” Mayor Susan Weber said after council made its final decision Thursday. “Any of you who want to keep sharing your comments with us, we’ll be happy to hear them.”

“Some of the comments we’ve heard from our city council members during that meeting was that this potentially could be a viable option in the future but right now it’s just not right for Palm Desert,” Gerry said.