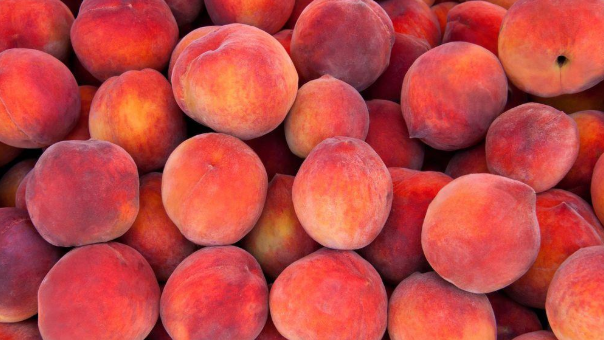 Some nectarines and peaches sold in stores in nearly 20 states are being recalled because they may be contaminated with listeria monocytogenes, the Food and Drug Administration said.

The fruit was sold at certain ALDI, Costco and Walmart locations, among others.

The peaches and nectarines were sold as bulk produce with sticker numbers 4044, 3035 and 4378, showing the country of origin as Chile.

“The recall was the result of a routine sampling program by the packing house which revealed that the finished products contained the bacteria,” officials wrote. “The company has ceased the distribution of the product as FDA and the company continue their investigation as to what caused the problem.”

Customers who purchased the recalled produce can return it to the store for a full refund.

FDA officials said no illnesses have been reported in connection with this contamination.