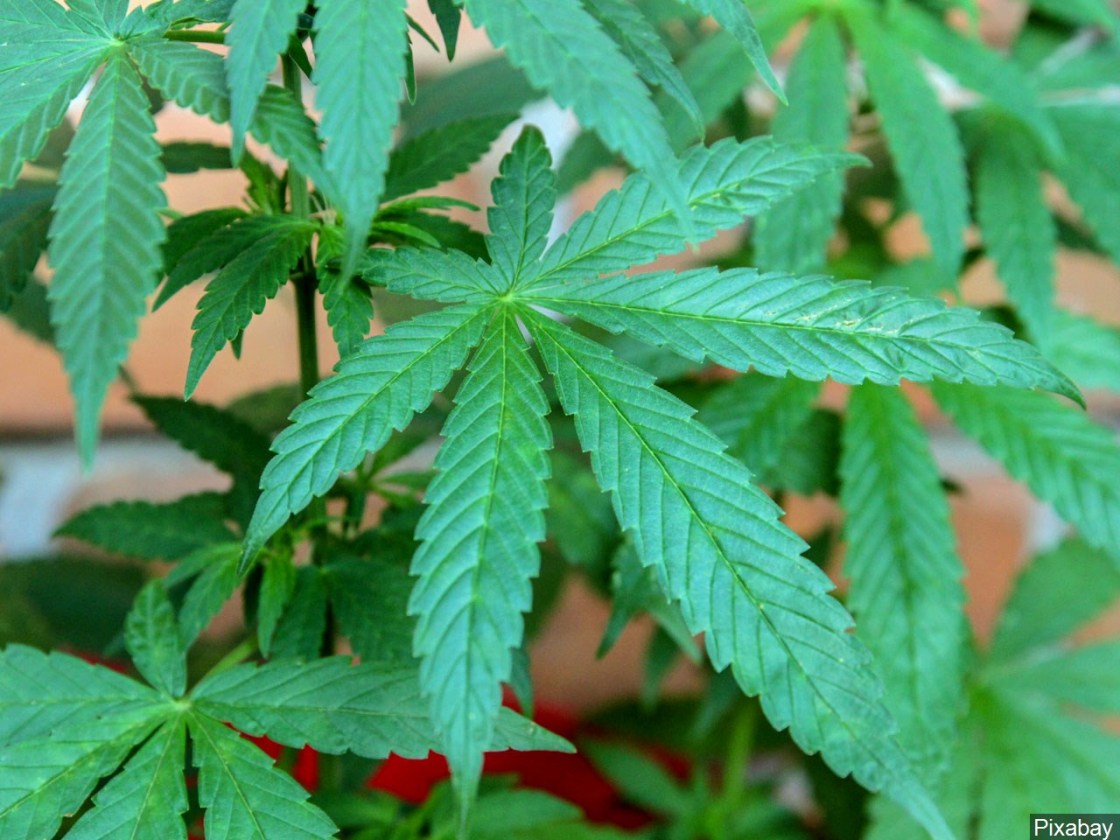 “There’s anything from cultivation, to retail, to even some lounges which we now have in Palm Springs,” Veronica Goedhart, senior paralegal with the city attorney’s office, said.

Now, Goedhart handles all cannabis related businesses and activities in Palm Springs. It’s a new subcommittee for the city. Of the sixty applications the city has received, they’ve permitted approximately 26 thus far.

The application process has two steps. First is administrative, which means getting a state license. The second step entails working with the planning and building department to obtain their land use entitlements.

“When they’re done, they can open their doors,” she said.

The process takes approximately six months, according to Goedhart. For Cathedral City, it takes about four to twelve months.

Through the process, some are questioning why they’re getting cleared slower than others.

Plus, certain business that already have a state permit, open quicker which also applies for cities like Cathedral City. If they want to expedite the second step of the application process, they can do that too with some extra fees.