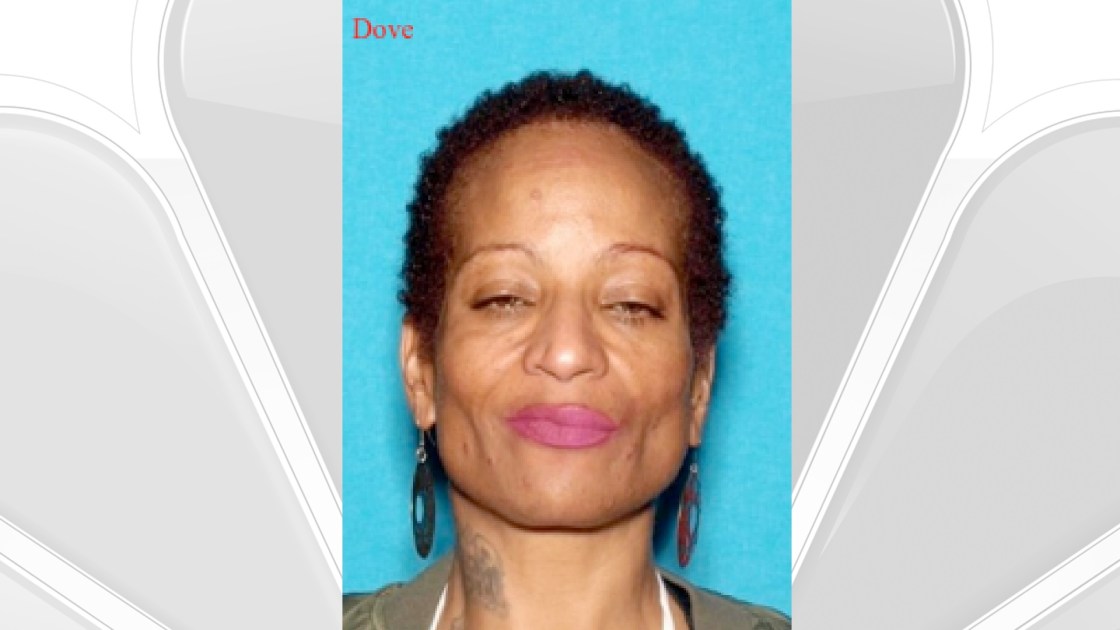 A woman who allegedly abducted her teenage daughter from an Indio mental health facility and pepper-sprayed a case worker was arrested Friday.

Latasha Dove, 50, was arrested around 9:50 a.m. without incident in Long Beach, according to Indio police. Her daughter was unharmed and in good health, police said.

Both Dove and her daughter are from Long Beach.

It was unclear how police located Dove, although Indio police Detective Jason Polanco confirmed it was not through a tip from the public.

According to police, the case worker was escorting Dove’s 16-year-old daughter out of the Telecare Riverside County Psychiatric Health Facility in the 47900 block of Oasis Street around 7:40 p.m. Tuesday when Dove approached and pepper-sprayed the worker.

Dove, 50, and the teen got into a gold 1993 Ford Escort station wagon, and Dove drove off, police said.

According to police, the teen was being transferred from the facility to Social Services. Dove is the teen’s biological mother, but she lost custody of the girl for undisclosed reasons, Polanco said.