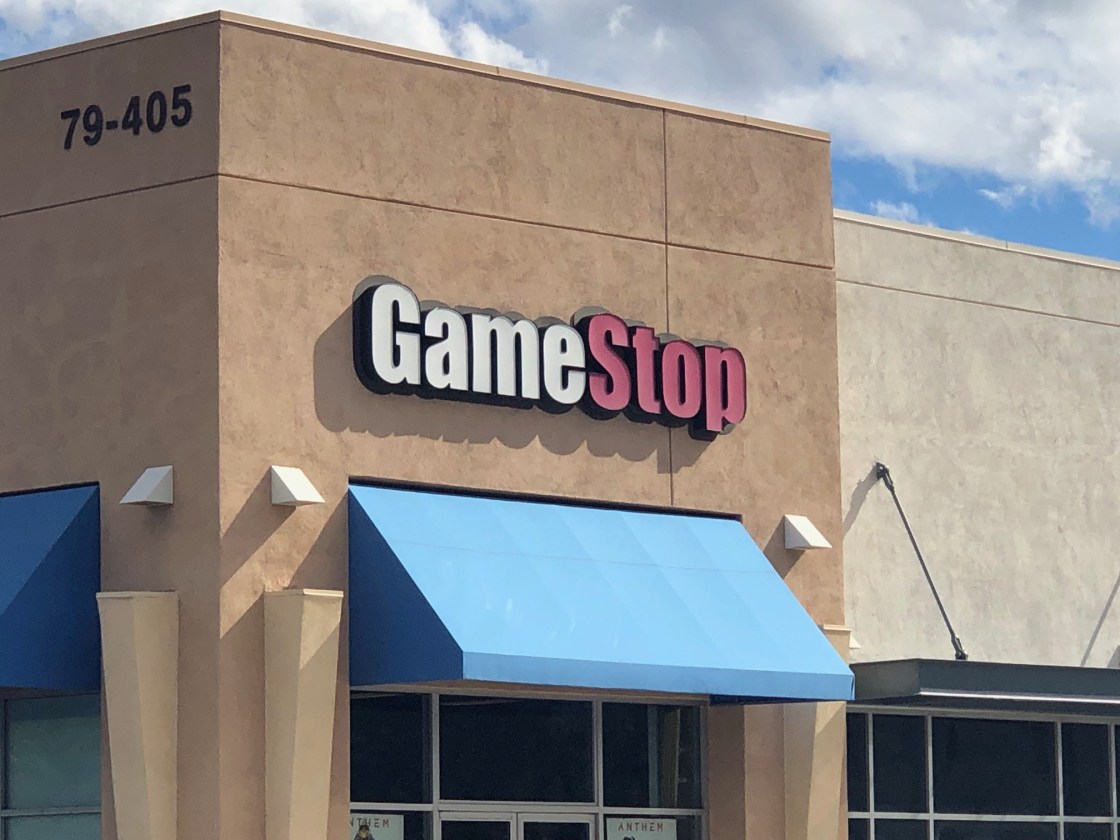 A stipulated judgment against GameStop, in which the company admitted no wrongdoing, was handed down last week, ending litigation initiated by the Riverside County and Shasta County district attorney’s offices.

Riverside County Superior Court Judge Randall Stamen signed the judgment, the crux of which is a permanent injunction establishing a compliance program to which GameStop agreed to adhere.

According to prosecutors, an investigation of GameStop outlets in Riverside and other locations uncovered instances in which employees were taking possession of used serialized products and reselling them without registering the consoles and video games with law enforcement, as required by the California Business & Professions Code.

D.A.’s spokesman John Hall said the law, under most circumstances, requires a minimum 7-day hold of pre-owned property to deter the fencing of products potentially taken by force or during a burglary.

The law also requires that as part of the process of procuring used electronics, secondhand dealers obtain sellers’ identification and report the transactions to law enforcement.

Under the compliance program, GameStop will hold products for the specified period and submit information about acquisitions to police.

The company also agreed to modify its employee training program to reflect the change in procedures, prosecutors said.