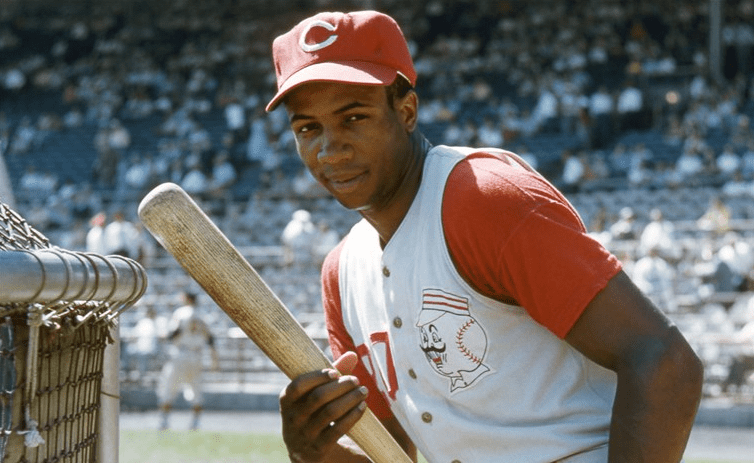 Frank Robinson, who made history as the first black manager of a Major League Baseball club and whose playing career included stints with the Dodgers and California Angels, died Thursday in Los Angeles at age 83.

Born in Texas but raised in the Oakland area, Robinson began his career with the Cincinnati Reds in 1956, earning Rookie of the Year honors. He was the National League MVP in 1961. Robinson played with the Reds through 1965, then was dealt to the Baltimore Orioles, where he was part of two World Series championship teams. He was named American League MVP in 1966, a year in which he won the Triple Crown, leading the league in batting average, home runs and RBIs.

Robinson was traded to the Dodgers before the 1972 season and was dealt to the Angels the following year, then ultimately to the Cleveland Indians in 1974. In 1975, he was named a player-manager of the Indians, making him MLB’s first black manager.

He led the Indians through 1977, but went on to manage the San Francisco Giants, the Orioles and finally the Montreal Expos, which later became the Washington Nationals.

Robinson was inducted into the National Baseball Hall of Fame in 1982 as a Baltimore Oriole. His uniform number, 20, was retired by the Reds, Orioles and Indians, and all three of those teams have statues of Robinson at their stadiums.

He was awarded a Presidential Medal of Freedom by President George W. Bush in 2005.

He is survived by his wife, son and daughter.