‘Desert X’ Returns this Weekend to the Coachella Valley 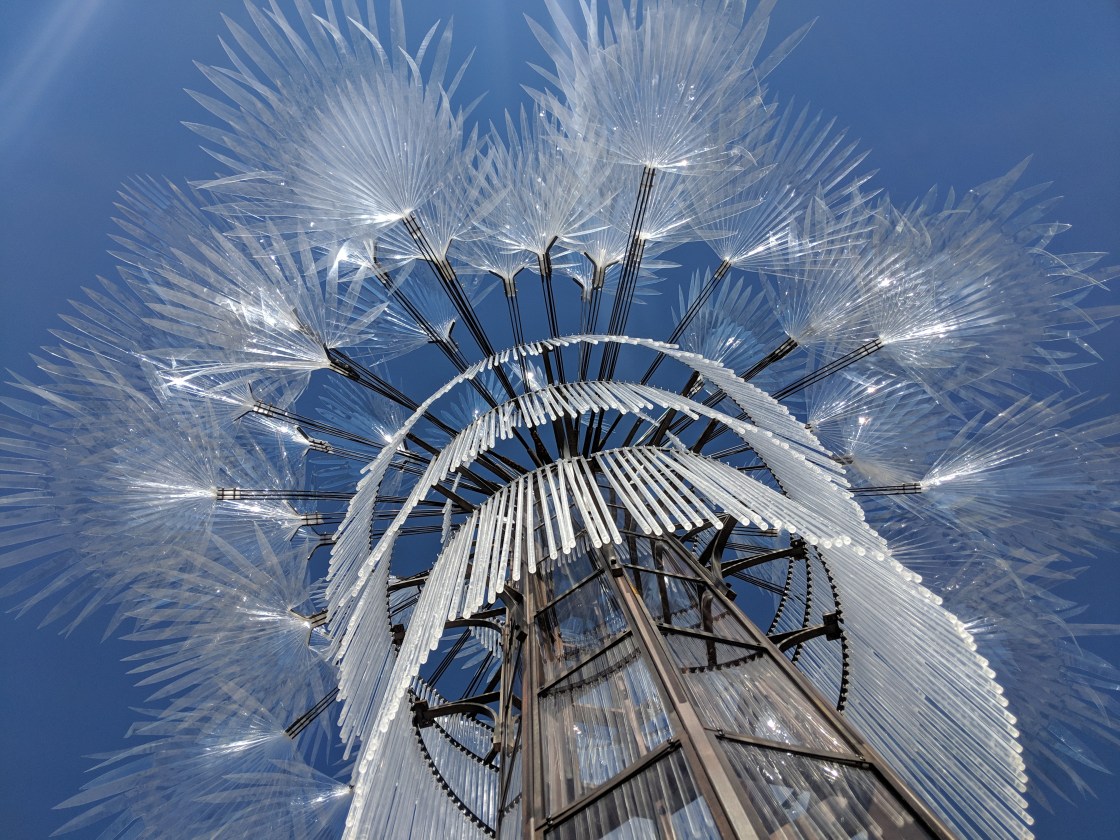 It is an art safari meets treasure hunt and you know you’ve arrived when you see a sign with an “X”, or simply take a look at a map to find the 18 exhibits of Desert X scattered throughout the Coachella Valley.

The art has a meaning to the artists, but the pieces also tie with the local desert’s history. Cara Romero is the artist behind, “Jackrabbit, Cottontail & Spirits of the Desert”, they’re a series of billboards on northern Gene Autry with Native American children photographed on their ancestral Cahuilla land we now know as Palm Springs.

Romero said, “I wanted to share the opportunity with my greater Native California family to bring critical visibility to California Indians.”

The Founder and President of Desert X, Susan Davis, said the plan of this art experience to get visitors to areas of the Coachella Valley that go below the radar.

Davis said, “It’s not only to see the art it was also to experience other parts of the valley that they weren’t familiar with.”

She said this year’s Desert X takes people from East to West of the valley and it takes about two days minimum to complete.

One of the exhibits requires an app called “4th Wall” to enjoy. “Revolution” by Nancy Baker Cahill is invisible without the app, but once visitors point their phone cameras onto the windmills, blossoms will begin to twirl around the turbines.

“The nature of AR is that it doesn’t do any environmental harm,” Cahill said. “I kind of perceive this as an A.I. garden, a memorizing A.I. garden, if a robot would create a garden what would it look like and I sort of imagine it would look like this.”

About fifteen minutes away in Desert Hot Springs sits the “Ghost Palm” but Kathleen Ryan, it is a transparent Palm Tree that mimics its surroundings.

Further East, five exhibits will open at the Salton Sea with one of them as an explorer to what lies underneath the water.

The “Terminal Lake Exploration Platform” by Steve Badgett and Chris Taylor is a floating device with equipment to collect visuals and conduct research of the Salton Sea.

Taylor said, “Thousands of bombs dropped into the Salton Sea and so if there’s a bomb crater for example or another kind of signs of that activity is also very curious to us.”

Eighteen of the 19 art installations will be on display Saturday. Jenny Holzer’s “Before I Became Afraid”, visuals projected onto the White Water Reserve mountains will be postponed to another date as a way to prevent harm to Big Horn Sheep.

The Desert X will be open to the public from February 6 to April 21.