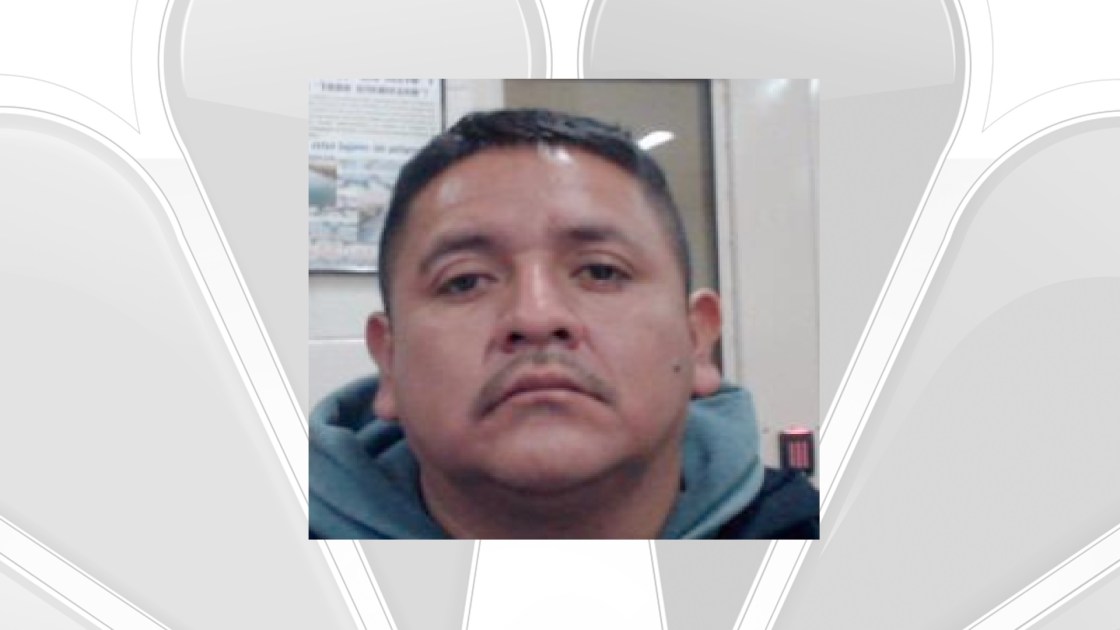 At around 6:25 p.m., agents assigned to the Calexico Station, arrested a man suspected of illegally entering the U.S. approximately 25 miles east of the Calexico Port of Entry.  The man was arrested and transported to the El Centro station to confirm his identity and evaluate his criminal and immigration history.

Toribio was convicted in the state of California in 2002 for Sex with a Minor, and was subsequently sentenced to 364 days in jail and 36 months’ probation. Toribio was deported in June of 2004 after serving his sentence.

Toribio is being held in Federal custody pending prosecution for Re-Entry after Removal. So far in fiscal year 2019, El Centro Sector Border Patrol agents have arrested and removed eight individuals either convicted or wanted on sexual assault charges attempting to enter the United States illegally.