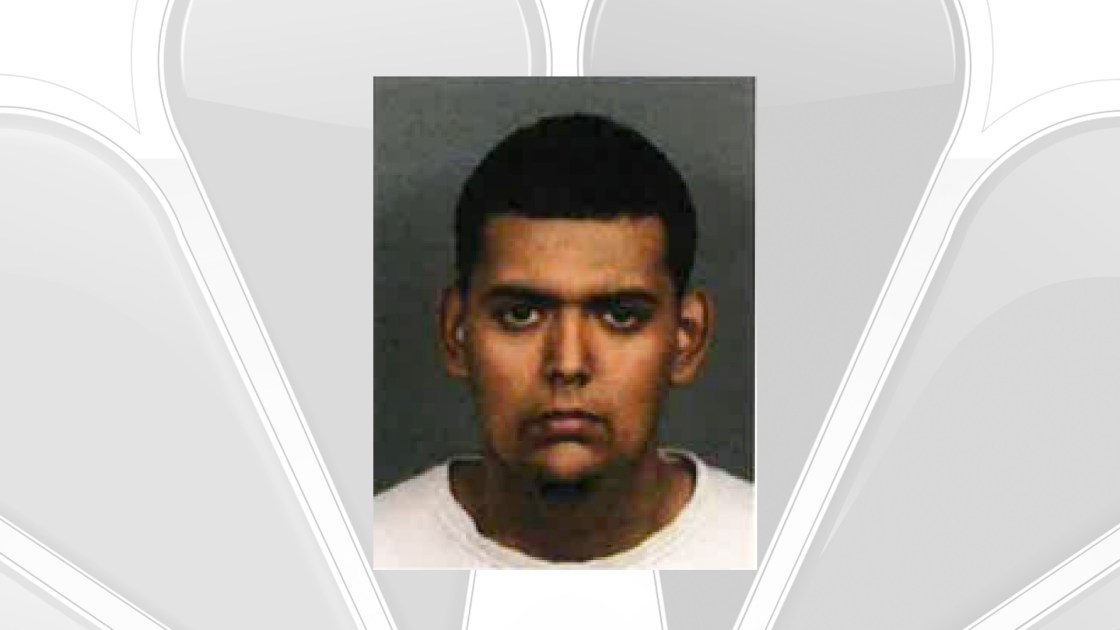 A 20-year-old man was arrested Thursday for allegedly robbing an Indio convenience store with a loaded handgun.

Gregory Garcia, 20, was arrested in connection with the robbery that occurred just before 3 a.m. at a Circle K store in the 82000 block of Avenue 42, Indio Police Department PIO Ben Guitron said. Police said a man entered the store and demanded money while displaying a handgun at the cash register.

The suspect fled southbound Monroe Street on foot through the parking lot after the robbery occurred, Guitron said.

Indio police spotted Garcia walking on Monroe Street at the Interstate 10 overpass just after 3 a.m., Guitron said. He was arrested without incident, and officers recovered a small amount of money and a loaded handgun.

Garcia was booked into the Indio Jail at 5:30 a.m. on suspicion of second-degree robbery, committing a felony with the use of a firearm, carrying a concealed and loaded firearm and possession of a stolen firearm.

No injuries occurred during the robbery or arrest, police said.