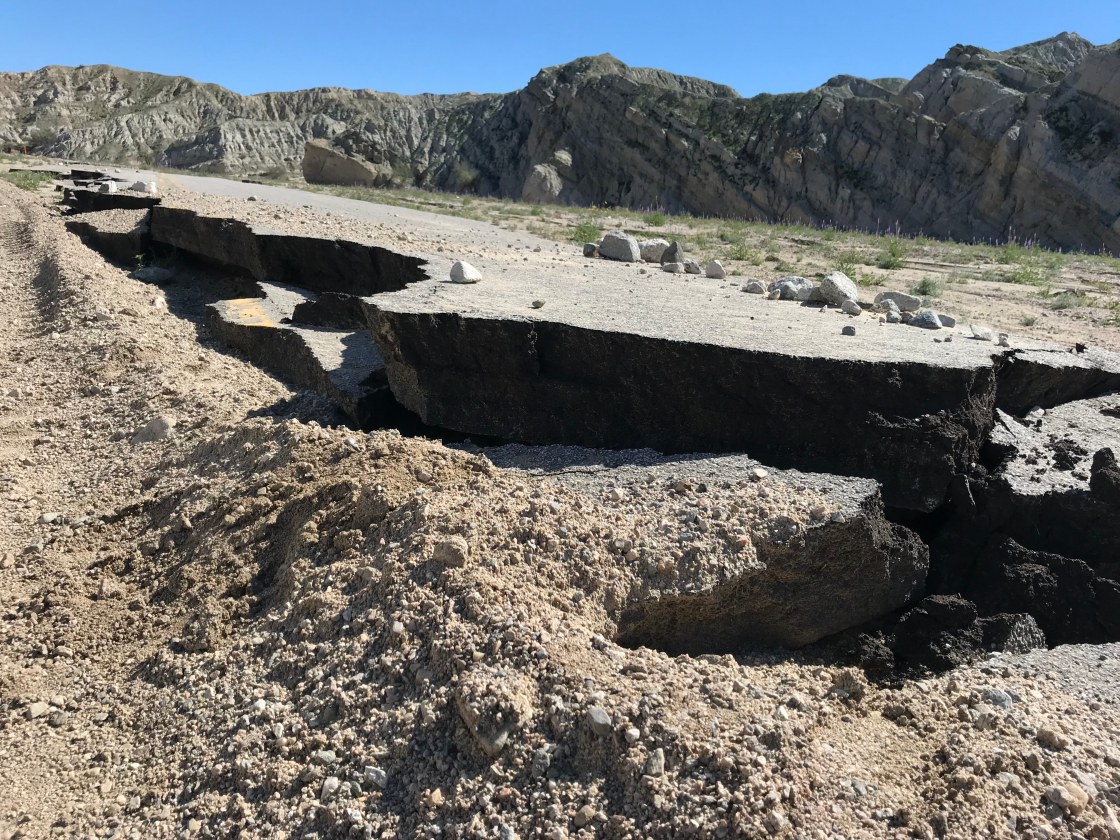 If you love the great outdoors you’ve probably used Box Canyon road. After the severe Valentine’s Day storm, the road is used for off-roading bikers and trucks or SUVs with four-wheel drive. Now, some are wondering if it will be open in time for the looming Super Bloom in March.

Phillip Ferranti has been leading hikes for 40 years and said Box Canyon road leads to some of the best in the valley. Unfortunately, the geology of the road makes it susceptible for flooding.

“It has dozens and dozens of little watershed canyons that, in a rainstorm, feed into only one canyon,” he said.

The road has been hit hard by storms in the past including one in October. It’s still yet be repaired. As of Tuesday, the roads were filled with slabs of asphalt and torn up gravel.

“It’s under contract to be repaired but the work hasn’t started yet,” Ferranti said.

Riverside County Transportation Department made a contract with Granite Construction on a $3 million project to repair the road, according to Patty Romo, the department’s director.

“Everybody’s just waiting for this to be put back together and then we’re probably going to see one of the greatest blooms,” Ferranti said.

The department is aiming to reopen the road on April 1. The new road will be paved on top of the the remaining road.

Romo said the department recently paved a dirt road leading up to the Painted Canyon trail for visitors.

According to Ferranti, it’s tradition for Box Canyon to be packed on Easter Sunday so he hopes the road will be done by then.