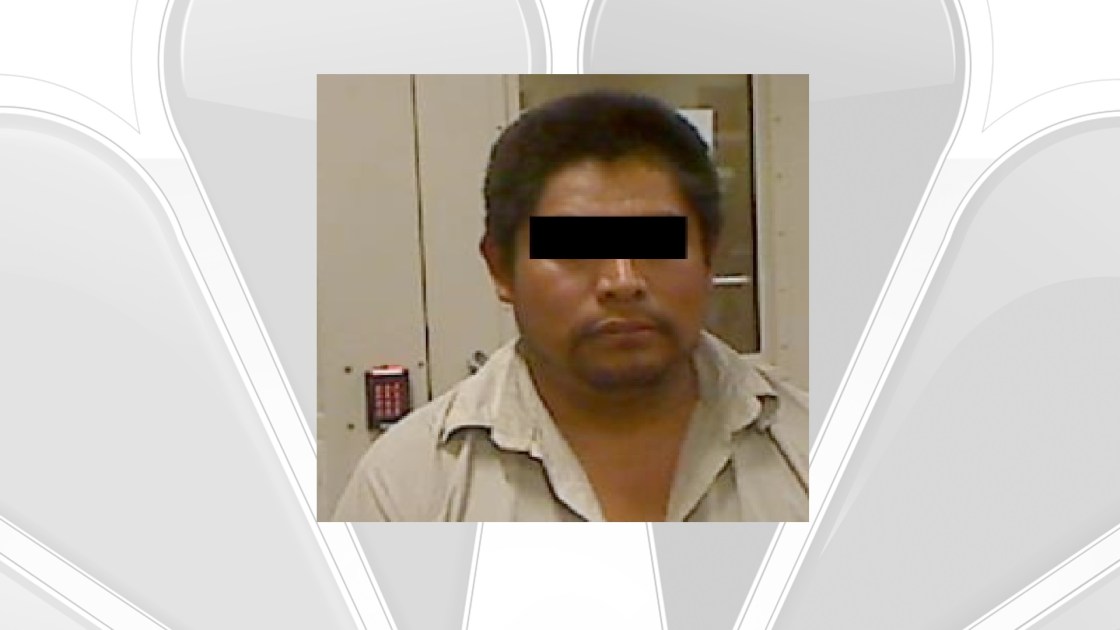 At around 11:35 a.m., agents assigned to the El Centro Station, arrested a man suspected of illegally entering the U.S. approximately 17 miles west of the Calexico Port of Entry.  The man was arrested and transported to the El Centro station to confirm his identity and evaluate his criminal and immigration history.

Alejandro was convicted in the state of Alabama in 2014 for 1st Degree Rape, to which he served a two year prison sentence.

Alejandro was also ordered removed in 2014 by a designated official and subsequently removed from the United States after serving his sentence. Alejandro is being held in Federal custody pending prosecution for Re-Entry after Removal.