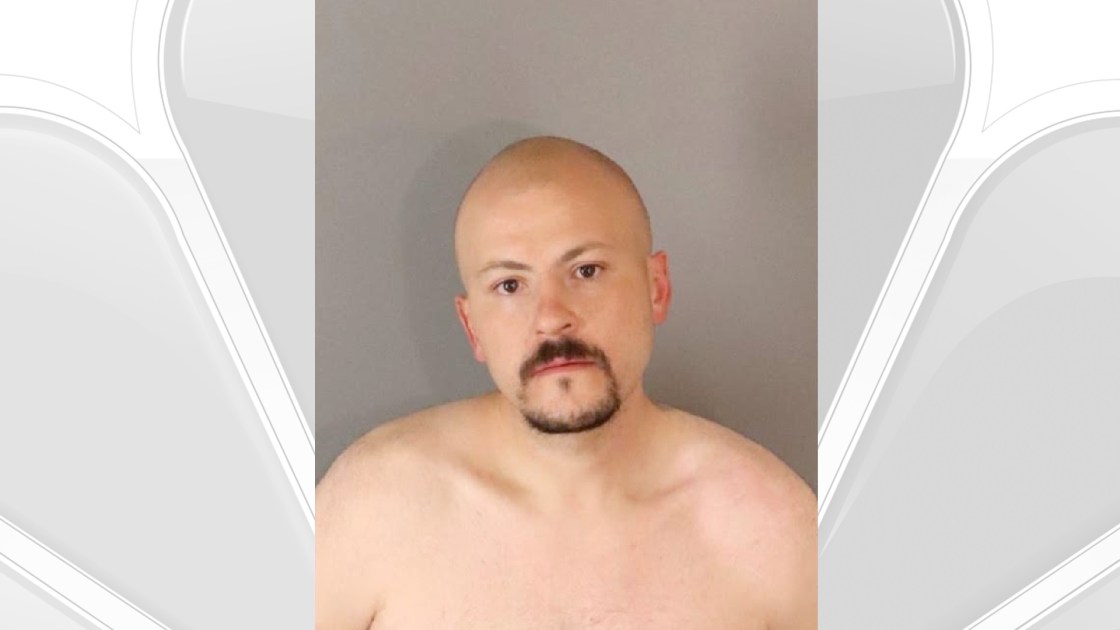 A probationer suspected of stealing a Tesla in Riverside and leading police on a pursuit into Orange County was being held Tuesday in lieu of $100,000 bail.

Filiberto Alexander Felix, 30, was arrested Sunday night and booked into the Indio Jail on suspicion of vehicle theft, possession of a stolen vehicle, felony evading and probation violations.

According to the Riverside Police Department, the Tesla’s owner parked the vehicle in a garage in the 1400 block of Everton Place, near Iowa Avenue, shortly before 7 p.m. Sunday, and the plug-in sports car was taken soon afterward. The owner, whose name was withheld, was immediately alerted to the theft and was able to track his Tesla via a mobile phone app designed specifically for that brand of automobile.

The man called 911, and dispatchers relayed the information to patrol officers, who followed the owner’s instructions on where to look for his Tesla, which exited the Riverside (91) Freeway onto Adams Street a few minutes later, allegedly with Felix at the wheel.

Officers signaled the convicted felon to stop, but he allegedly floored the Tesla, racing down city streets with patrolmen in pursuit, police said.

Felix went back onto the 91, then quickly exited at Magnolia Avenue, leading officers “up La Sierra Road to Cajalco Road, then to Interstate 15,” according to a police statement.

“Because of his high speeds and dangerous driving, our officers pulled out of the pursuit, but the police air unit kept on it,” the statement said.

Felix eventually rejoined the 91 westbound, heading through Corona and toward Anaheim, but the Tesla’s battery soon lost energy and the suspect was forced to pull over on the freeway, where California Highway Patrol officers found and arrested him without further incident, according to police.

According to court records, Felix has prior convictions for assault and driving under the influence of drugs.