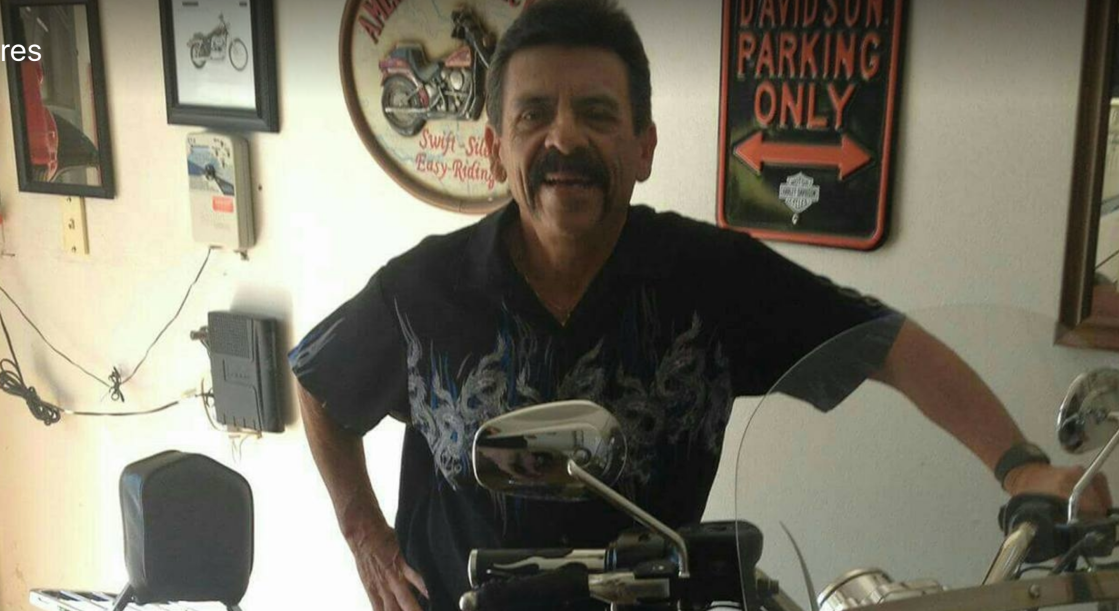 Local Teenager Speaks Out About Falling Victim To A Peeping Tom

Local teenager, Carlynne Schafer, is shaken up after renting out a room in La Quinta. Four days after moving in, she made a shocking discovery in her bathroom, prompting her to get all her stuff and call the police. She tells NBC Palm Springs that on Valentine’s night, she realized there was a two-way mirror in the bathroom that she used.

“There are a lot of people that want to skin you alive,” she stated when describing the landlord.

It all started when Carlynne was looking to rent out a room. She found an ad on Craigslist that specified the landlord preferred females.

At first, she thought the renter was a woman but when she called, she realized it was an older man. Although she found it to be odd, she decided to give him the benefit of the doubt.

“A lot of people prefer to live with females, so I just skipped over it.”

Then, after her first day there, things started to feel a bit off.

“Immediately he became very clingy. He wanted me to stop unpacking and hang out with him in the living room and eat ice cream. I just thought that he was kind of lonely and missed his daughters.”

However, on Valentine’s night, that all changed.

“He had left for the night and me and my best friend were hanging out in my bedroom and she was paranoid about his bathroom being next to my bedroom.  I told her, there are no holes in the wall and as soon as I said that I immediately thought that small decorative mirror on the wall could be a two-way mirror. There was a perfectly cut-out rectangular hole and you could see that there was a black paper flap that you could just lift up. It was like something right out of a movie. We were just shocked that it was there.”

Turns out, she had found a hole leading directly into Daniel Robles’ bedroom.

“It made me feel very very icky. Like I had to take ten showers and that wouldn’t even be enough.”

So she immediately packed her bags, got out of there, and called the police.

Deputy Mike Vasquez, with the Riverside County Sheriff’s Office says they were able to locate evidence of a two-way mirror, which corroborated with Carlynne’s statement.

NBC Palm Springs went to Mr. Robles’ home, no one came to the door.

“I hope that he finally gets put behind bars so that it doesn’t happen to anyone else,” added Carlynne.

According to the Riverside Sheriff’s Office, this incident is being treated as a misdemeanor, and charges are pending as the investigation unfolds. Carlynne also tells NBC Palm Springs that although this has been a traumatic experience she has learned that there is no such thing as asking too many questions, and that it’s never a good idea to trust strangers.