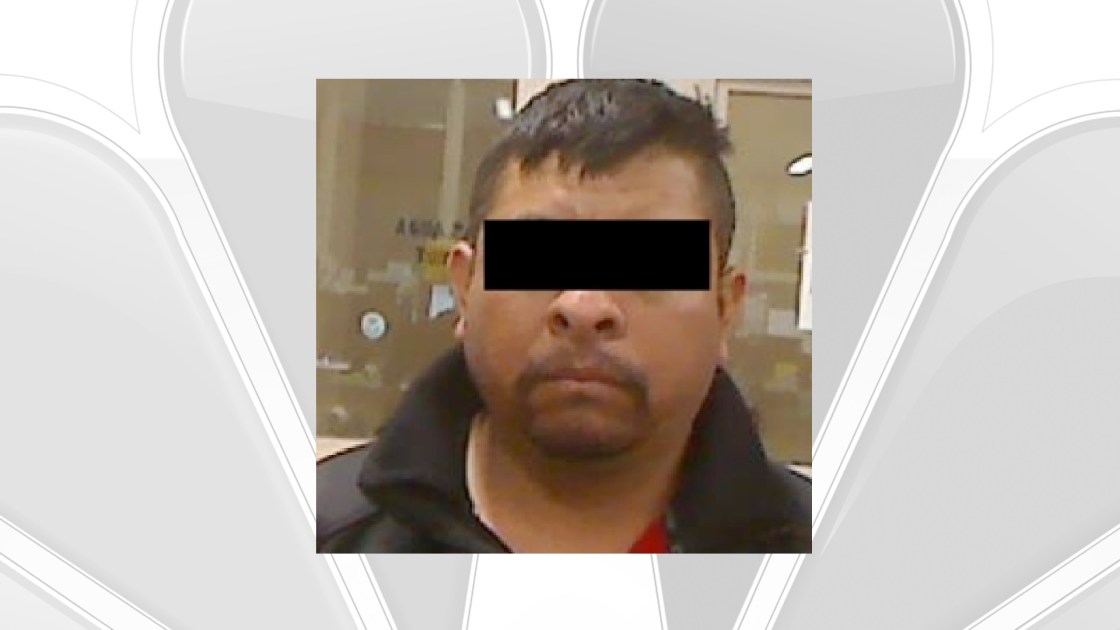 At around 10:17 a.m., agents assigned to the El Centro Station, arrested a man suspected of illegally entering the U.S. approximately 11 miles west of the Calexico Port of Entry.  The man was arrested and transported to the El Centro station to confirm his identity and evaluate his criminal and immigration history.

Border Patrol agents conducted records checks, which revealed that Candelario Juarez-Mosqueda, a 37-year-old Mexican national was convicted for Felony-Sexual Battery on April 14, 2016 in Hollister, California. Juarez was sentenced to 120 days in jail and 4 years probation.

In fiscal year 2019, El Centro Sector Border Patrol agents have arrested and removed 11 individuals either convicted or wanted on sexual assault charges after they entered the United States illegally.