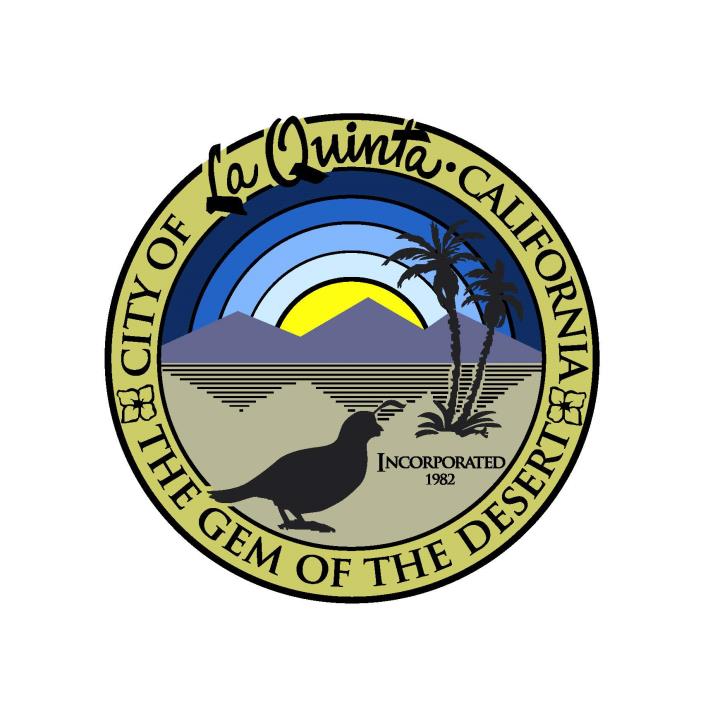 “We’re on track to have it up an running early March and it will run all the way through May,” says Chris Escobedo, the community resources director, adding that several companies will be installing the cameras as part of a trial program at zero cost the taxpayers, “During the pilot we’ll be assessing the quality of the feed, the ability to transmit that data to our I.T. system as well as its functionality.”

He says the hope is this will help first responders and the city provide better services, “For emergency services, earthquakes, floods, it will be an additional tool for us to see what’s happening in the community and then it will allow us then respond resources accordingly.”

He says they also hope it will help bring down costs in the future, “As costs of police services go up we want to be able to augment and provide a tool for our police officers and first responders.”

He says the council drew up policies that address privacy concerns, they encourage community feedback and will be transparent, “Yeah, we’re actually going to have viewing parties and viewing locations inside our lobby here at city hall so in a matter of a couple of days the public will be able to come into our city hall and see first hand exactly what the camera systems are transmitting.”

The study will be done by June and if the plan moves forward to permanently install the camera systems they will look to fund it partially through grants.