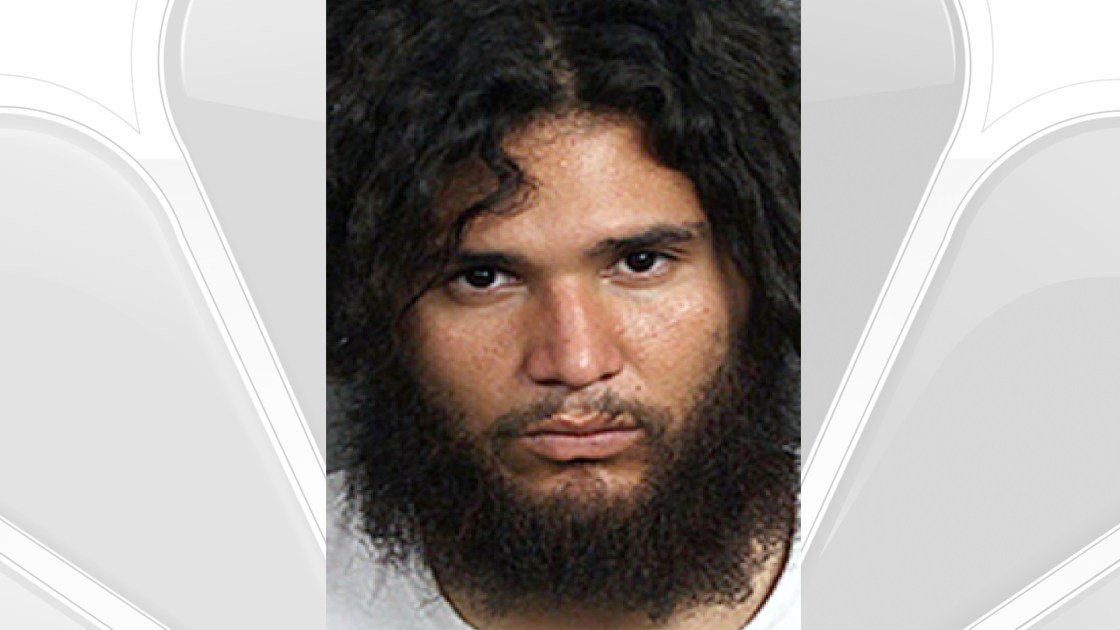 Man Who Attacked His Grandfather Pleads Guilty To Attempted Murder

A La Quinta man who was previously deemed mentally incompetent to stand trial for attacking his 75-year-old grandfather pleaded guilty to attempted murder and was sentenced Thursday to seven years in state prison, court records show.

Joshua Garcia, 26, originally pleaded not guilty to charges of attempted murder and elder abuse, with sentence-enhancing allegations of causing great bodily injury to a person over 70 years old, for the assault that left his grandfather hospitalized in 2016.

Garcia withdrew his plea, was re-arraigned, and pleaded guilty to one count of attempted murder, according to court records. Riverside County Superior Court Judge Burke Strunsky sentenced him to seven years in state prison, and gave him credit for 990 days of time served, including 76 days in a mental health facility.

Another Riverside County Superior Court judge ruled in January 2017 that the defendant was mentally incompetent to assist in his defense and suspended criminal proceedings.

Deputies sent to the 53300 block of Eisenhower Drive the morning of Oct. 17, 2016, found Garcia’s injured grandfather seriously injured, according to sheriff’s Sgt. Jessica Vanderhoof, who said the victim was admitted to a hospital intensive care unit. Theinvestigation led deputies to Garcia, who was arrested the following day.