IID Pushes Back on Legislation to Change Board 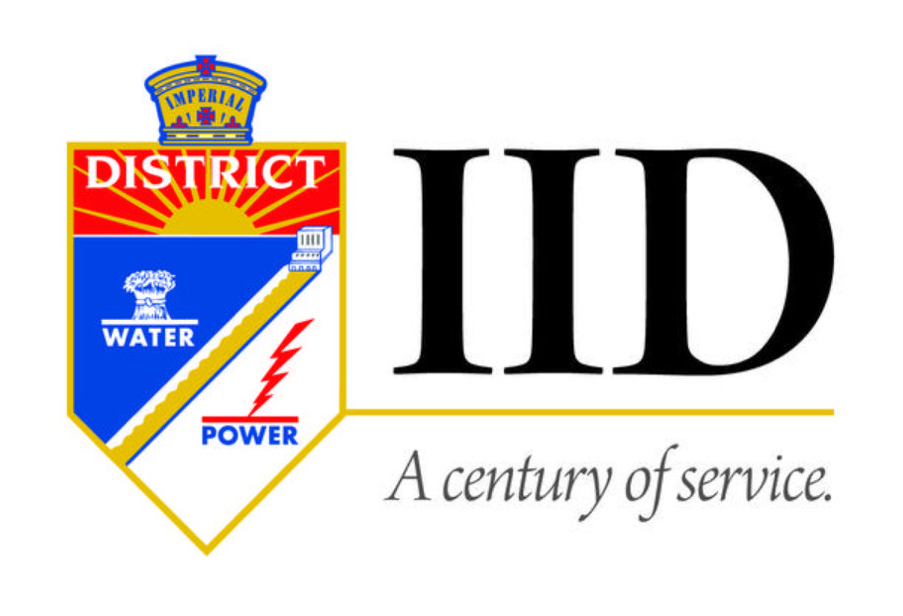 During the Imperial Irrigation District’s Board meeting on Tuesday the five board members made it clear they were not going to make changes without a fight. They’re hiring legal counsel.

“The board took action to do its due diligence and better assess its options in this environment that we’re currently operating under given the legislation that’s in place right now by Assemblymember Mayes,” says Emmanuel Martinez, IID’s government affairs specialist.

Last month Assemblyman Chad Mayes, (R) Ca 42 District, proposed legislation that would force the board, to reflect its customers, which has been a contentious issue for many. Right now all board members are from the Imperial Valley, but the majority of its customers are from Coachella Valley.

Matinez says while on the surface it looks like the Coachella Valley isn’t being represented, they do have a voice, through board meetings and customer service at their La Quinta headquarters and, “Each city in the Coachella Valley that IID serves nominates two people who represent them on the Consumers Advisory Committee, which they get to advise the IID board.”

He says the issue is complex but it all goes back to water rights and the agreement made 85 years ago, in 1934 between, IID and the Coachella Valley Water District, “This area needed water back in the day and IID helped the Coachella Valley get access to Colorado River water in exchange the IID got the electrical rights,” he says adding in exchange for the use of their senior water rights CVWD also gets 8 percent of the electrical net proceeds, “which today is about $45 million that IID has paid Coachella Valley Water District.”

Martinez says altering the board would mean unequal rights, “It would be giving this area double representation they would be both on CVWD and IID with both agencies having similar competing interests to Colorado River water and in effect diluting the voter rights of the people of the Imperial Valley.”

Martinez says the legislation that would add six members to their board doesn’t guarantee local representation, “As currently written a person could live in Riverside, the City of Riverside or in Temecula so it really wouldn’t make sense from that standpoint.”

He says their rates are among the lowest in the valley and this push for change may profit the wrong people, “I do feel personally that there is a for profit entity or entities potentially that is behind this legislation at the expense of the communities.”

We reached out to Assemblyman Mayes, his office gave us this statement:

“Assemblyman Mayes‘ office was not surprised by the statement and looks forward to continued conversations.”

This will be an ongoing issues for possibly years to come as the contract between IID and CVWD runs through 2033.