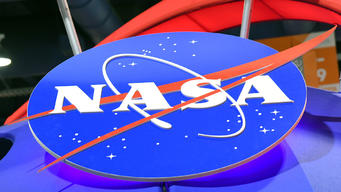 NASA will embark on its first-ever all female spacewalk

The March 29 spacewalk at the International Space Station will feature astronauts Anne McClain and Christina Koch, who will be aided on the ground by flight directors Mary Lawrence and Kristen Facciol at NASA’s Mission Control at the Johnson Space Center in Houston.

McClain and Koch were both chosen from NASA’s 2013 astronaut candidate class, which had the second-highest number of applicants that the space agency has ever received. Of the eight candidates selected in 2013, half of them were women, representing a mix of scientists and military pilots.

In the past, spacewalks have been mostly conducted by male astronauts, with the help of some female crewmembers. These hours-long operations typically involve making repairs and upgrades to the outside of the space station. The March 29 spacewalk is expected to last about seven hours, but NASA has not yet specified what tasks McClain and Koch will tackle.

The upcoming spacewalk is just the latest milestone for women in space.

In 1963, Russian cosmonaut Valentina Tereshkova became the first woman to fly in space. NASA astronaut Sally Ride became the first American woman in space when she launched aboard the space shuttle Challenger in 1983 as part of a five-person crew.