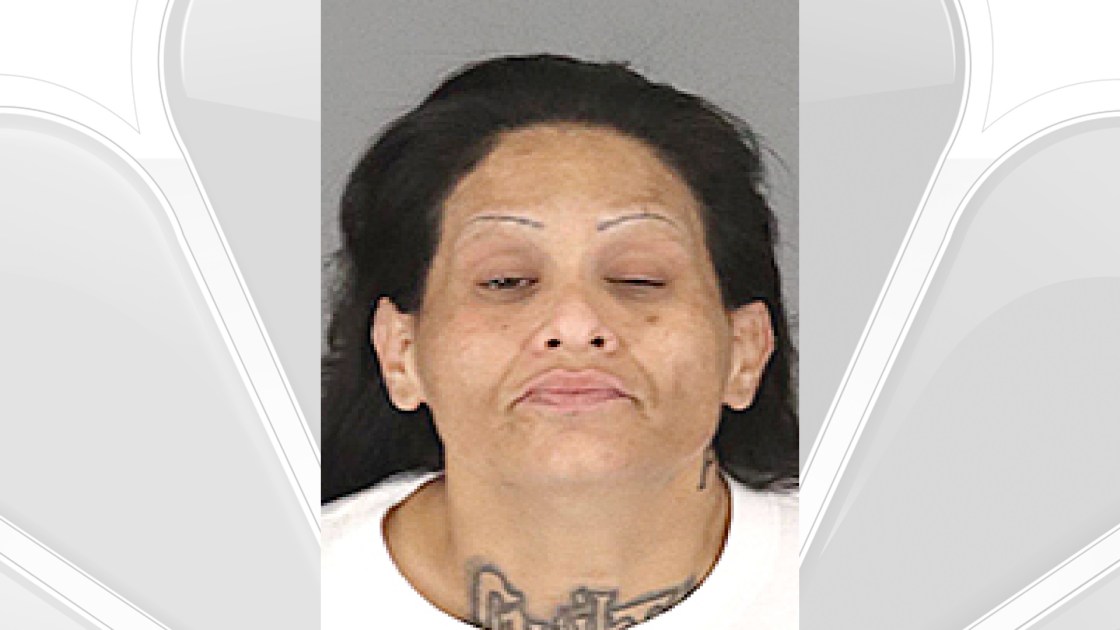 Felon Who Allegedly Tried to Run over Deputy to be Arraigned

A felon accused of trying to run over a sheriff’s deputy during a traffic stop in Perris, resulting in a deputy-involved shooting, is slated to be arraigned next week in Riverside.

Olivia Marie Kinnett, 42, of Perris was arrested last Thursday night in Homeland after a sheriff’s investigation pointed to her as the alleged assailant.

Kinnett is charged with attempted murder, assault with a deadly weapon and receiving a stolen vehicle. She made her initial court appearance Tuesday, when Riverside County Superior Court Judge O.G. Magno appointed her a public defender and rescheduled her arraignment for March 28 at the Riverside Hall of Justice.

The defendant is being held in lieu of $1 million bail at the Smith Correctional Facility in Banning.

The deputy-involved shooting happened about 3:40 a.m. on March 13 in the area of La More and Metz roads, according to sheriff’s spokesman Deputy Mike Vasquez. He said Kinnett was pulled over by two patrolmen based on suspicions that the vehicle she was driving, a Chevrolet Trailblazer, had been stolen.

As the deputies walked toward the SUV, the defendant “accelerated toward them, and a deputy-involved shooting occurred,” Vasquez said, adding that only one of the lawmen opened fire.

Neither deputy was injured, nor was Kinnett.

The ex-con sped away in an unknown direction, and additional deputies were summoned to help locate the Trailblazer, which was found abandoned a short time later near the intersection of Diana Street and San Jacinto Avenue, according to Vasquez.

There was no word on how detectives ultimately identified Kinnett as the alleged perpetrator. According to court records, she has prior convictions for grand theft, burglary and auto theft.

The deputy who discharged his weapon was placed on paid administrative leave pending the outcome of an investigation into the shooting.