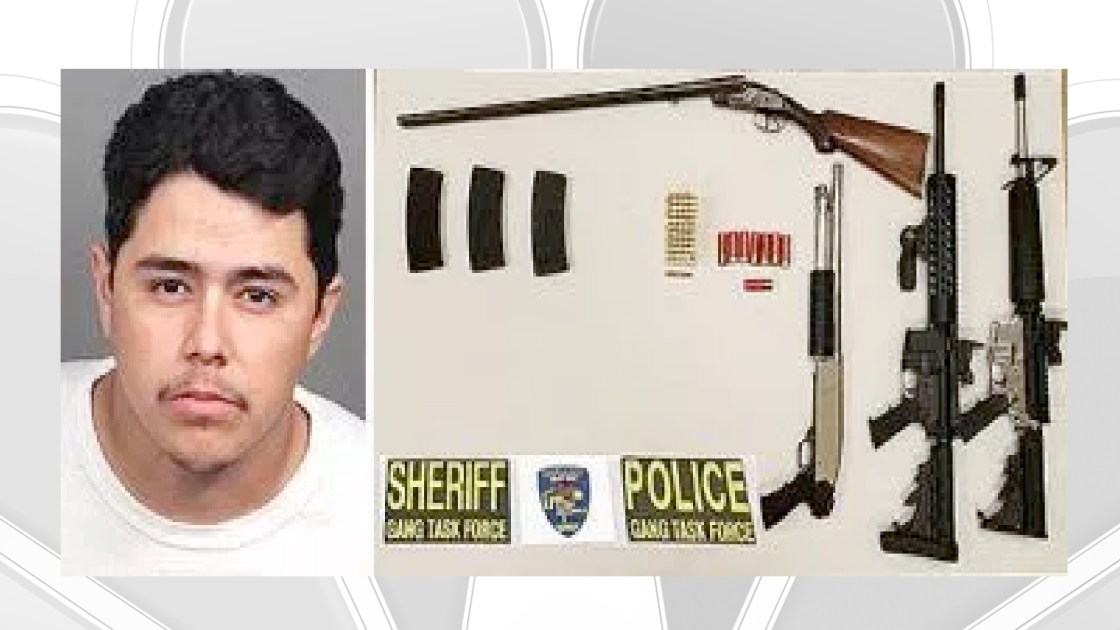 Gang Member Suspected Of Shooting At Two People Behind Bars

A known gang member remains behind bars Thursday on a warrant stemming from an alleged March 10 shooting that involved two people.

Angel Ovalle Favares, 25, of Desert Hot Springs was arrested on Wednesday on suspicion of two counts of assault with a firearm, Sgt. Paul Heredia of the Riverside County Sheriff’s Department said.

Favares is also suspected of five other felony counts, including shooting at an inhabited building, reckless driving, felon possessing a firearm and two counts of terrorist threats, according to jail records.

Favares is being held at the Indio jail in lieu of $100,000 bail and is expected in court on Friday.

“The search warrant stemmed from an assault with a deadly weapon that occurred on March 10, 2019 in the unincorporated area of Palm Springs,” Heredia said. “During the incident, two victims were fired upon while driving.”

Officials did not immediately confirm if the victims were hurt during the alleged shooting. 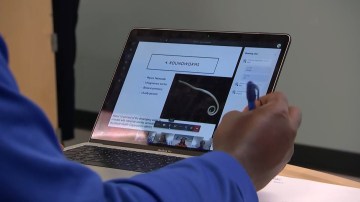